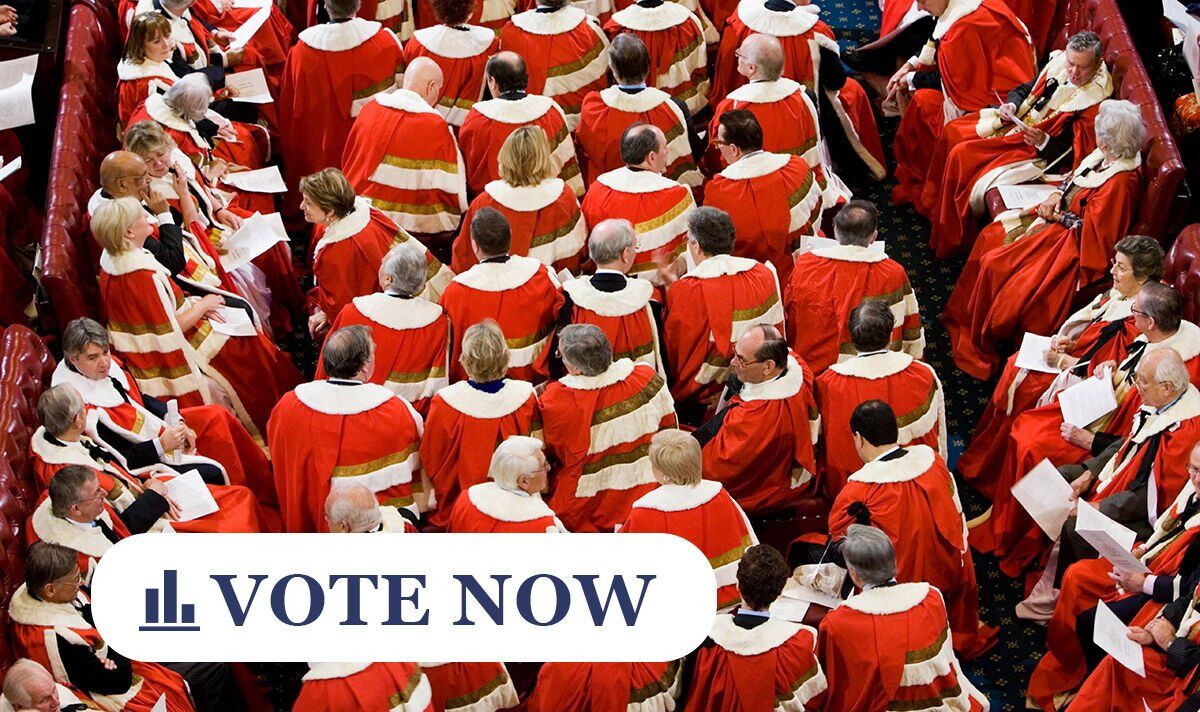 Speaking at a joint press conference with the report’s author, former Prime Minister Gordon Brown, Sir Keir said he had “long been convinced that this broken model has held back our politics and held back our economy.” He said he was “determined we unbind ourselves and free our potential”.

During press rounds on Monday, the prime minister hopeful said that plans for a constitutional overhaul would free up some £200million a year and transform Britain’s economy.

He told the BBC that the House of Lords – British Parliament’s unelected second chamber – was “indefensible” and that Labour would replace it with an elected body “with a strong mission”.

He said: “I profoundly think that the fact we hold too much power in Whitehall is holding us back, not only politically – with people feeling more distant form politics – but economically”.

“Amongst the reasons we have failed to grow our economy in the last 12 years is we’re not allowing every part of the UK to play its part economically.”

A specific timeframe was not set out, but Sir Keir said it would be actioned “as quickly as possible” should the party come to power.