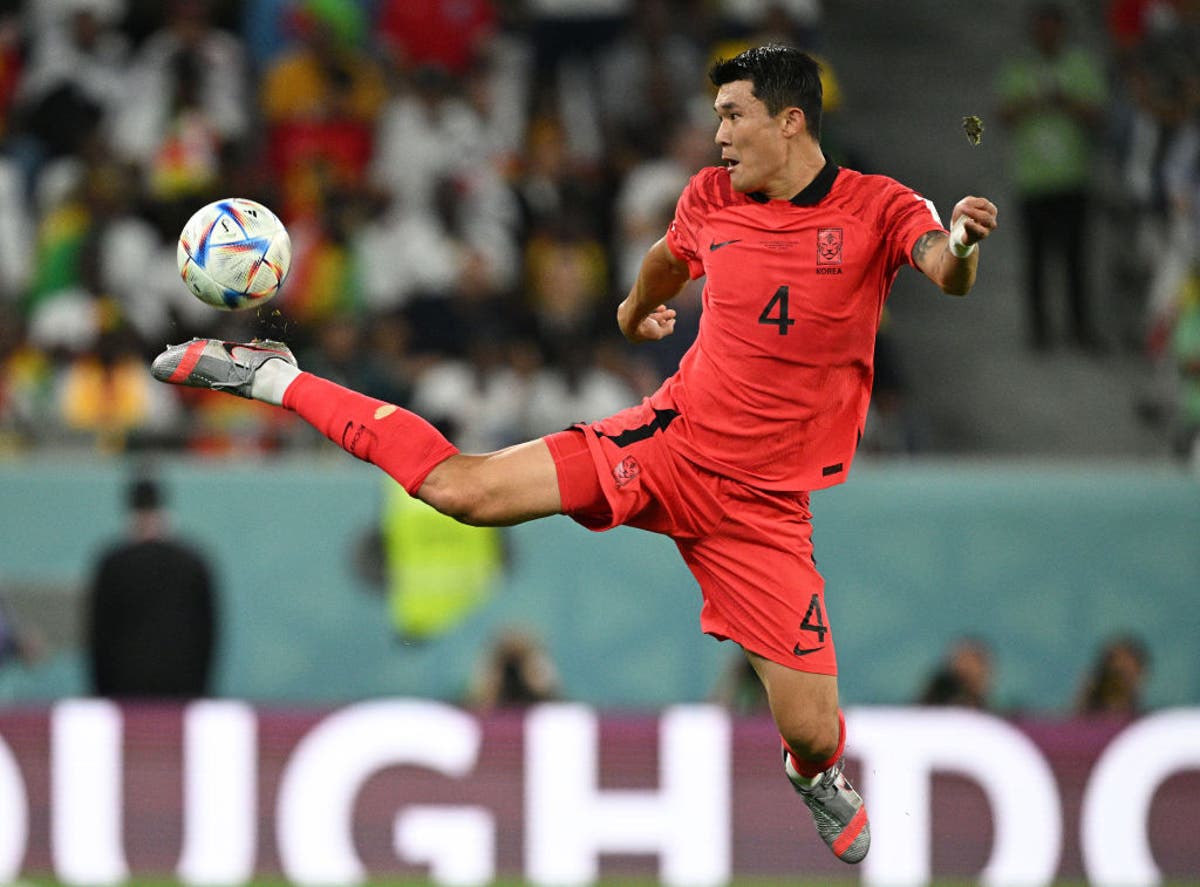 Both nations will be hoping to join the likes of Netherlands and Argentina in the last eight, as most big nations with even bigger expectations continue to progress and keep their hopes of glory alive.

The last time Brazil won the World Cup was 20 years ago – the jointly held Japan and South Korea finals – and on that occasion the Asian side achieved their best-ever finish of reaching the semis.

They’ll need to produce an almighty performance to stay on track to match that this time around, having only just snuck through the groups with a very late winner in the final game. Here’s everything you need to know ahead of the round of 16 clash.