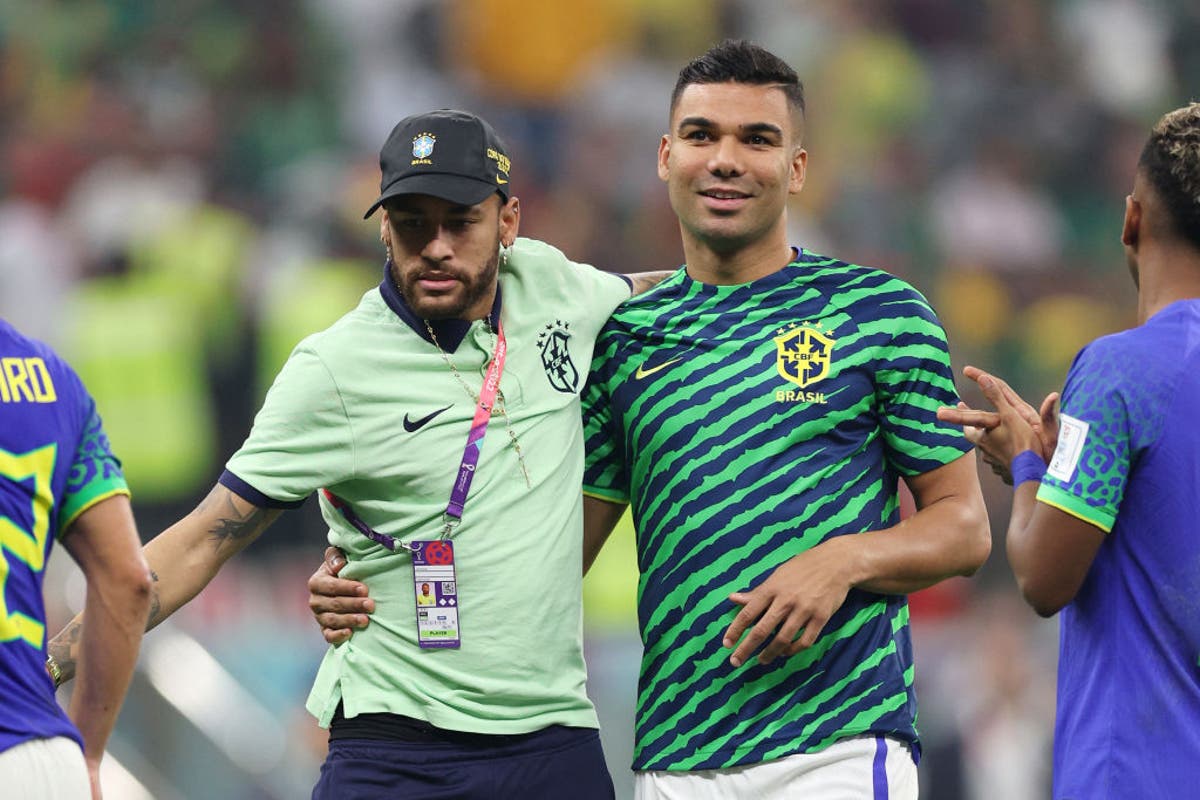 Neymar’s fitness is the biggest question mark surrounding Brazil as they head into the knockout stages of the World Cup 2022.

The star is set to be fit to play in Brazil’s World Cup last-16 tie against South Korea after returning to training on Saturday. Neymar suffered an ankle injury in the Selecao’s opening 2-0 win over Serbia, which ruled him out of the 1-0 win over Switzerland and the shock loss to Cameroon.

South Korea have the choice of whether to make a tactical switch or go with the side who secured the all-important late win over Portugal to sneak through.

Their best-ever performance at a finals was reaching the semis on home soil – which in 2002 was also the last time Brazil triumphed. Here’s everything you need to know ahead of the round of 16 clash.