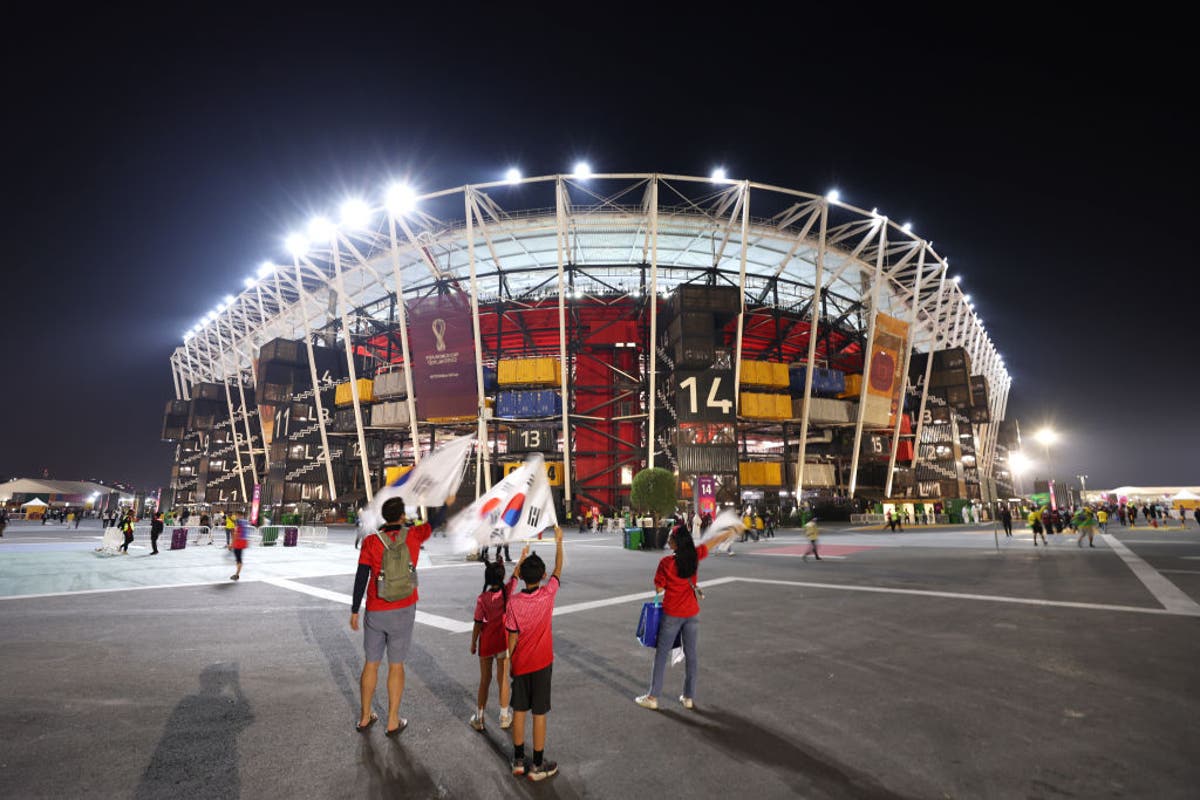 Moment: ‘Neymar will train and then we will see’ – Tite on return of forward

Brazil take on South Korea in their World Cup last-16 tie as they hope to positively respond after their shock 1-0 loss to Cameroon last time out.

Tite’s side are favourites to reach the quarter-finals and have been boosted by Neymar’s return to training this week although questions remain about his match fitness after recovering from an ankle injury.

South Korea come into the match with confidence following their sensational late victory over Portugal which saw them sneak into the knockout rounds at the expense of Uruguay.

Their best-ever performance at a finals was reaching the semis on home soil in 2002, can they repeat that feat 20 years later? Follow all the action with our live blog below, following coverage of the last-16 clash between Japan and Croatia: