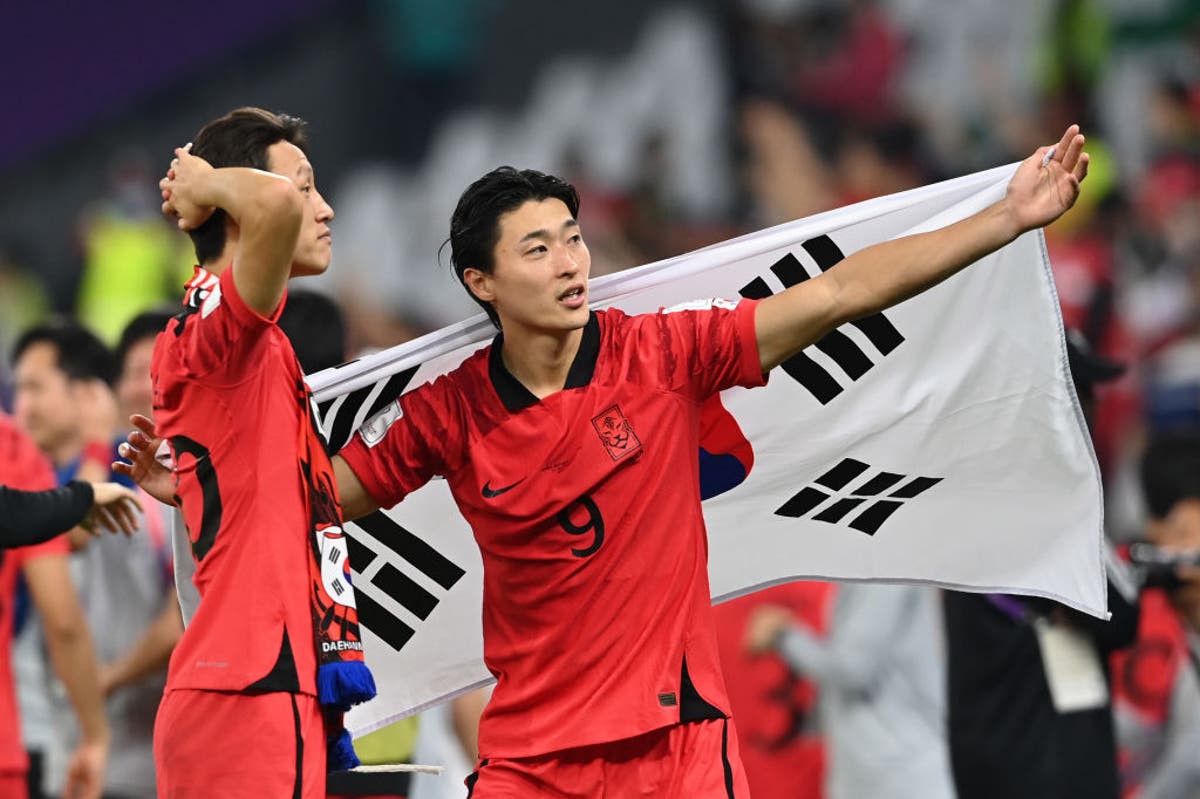 The World Cup 2022 round of 16 is underway and with the knockouts set to produce plenty of drama and stress for all involved, it’s the turn of one of the favourites to assert their claim to success.

Brazil take on South Korea on Monday night, with the Selecao suffering a few injury issues at the moment but still having lots of talent packed into the squad to remain confident of progression.

South Korea will come into the tie with renewed belief and optimism though, after their sensational late victory over Portugal saw them squeeze through the groups at the expense of Uruguay.

Brazil’s last triumph at the World Cup came in the 2002 finals, which was ironically enough jointly hosted by Japan and, tonight’s opponents, South Korea. Here’s everything you need to know ahead of the round of 16 clash.