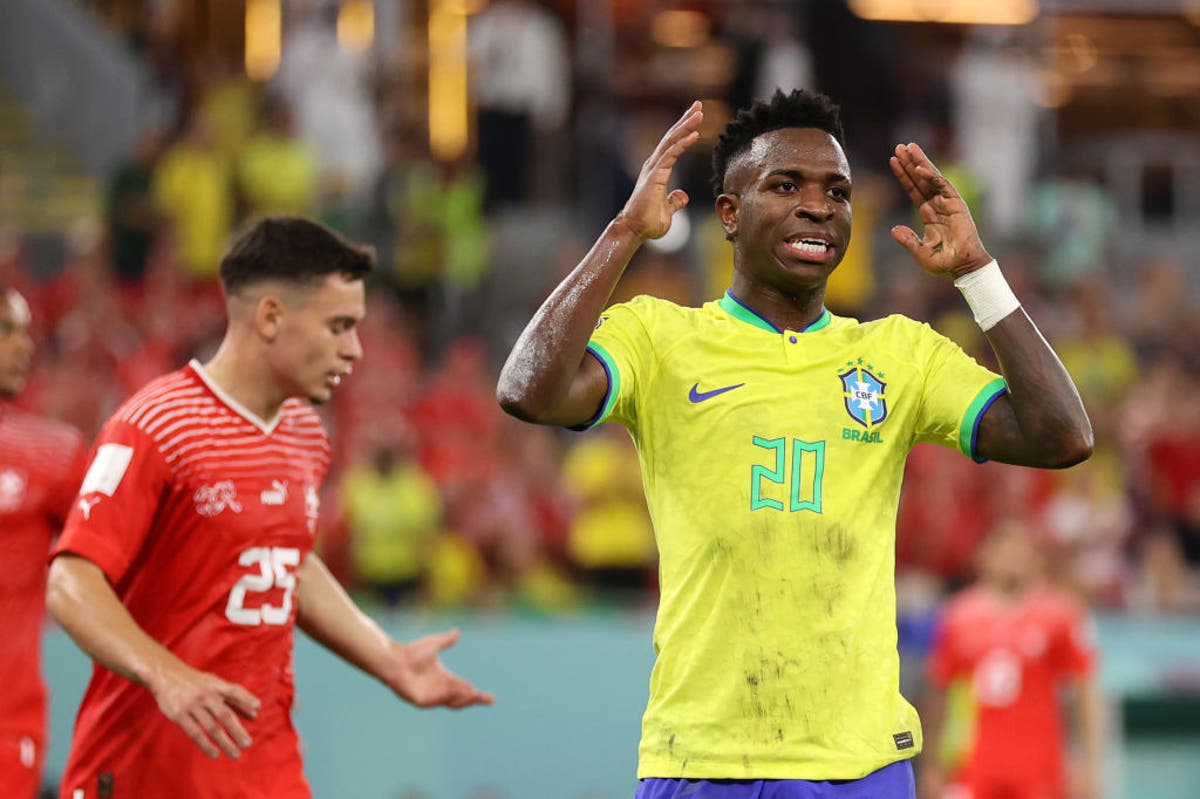 Brazil face Switzerland in Group G of the World Cup. The Selecao are without key forward Neymar due to an ankle injury but can book their place in the knockout stages if they beat the Swiss, following Brazil’s 2-0 win over Serbia on Thursday.

Richarlison was the star of Brazil’s opening win after scoring a stunning overhead kick, while Brazil also have an abundance of attacking talent to come in and replace Neymar – who is expected to be out for the remainder of the group stages.

Switzerland defeated Cameroon 1-0 in their opening match thanks to Breel Embolo’s winner and would also qualify for the last 16 if they managed to shock the five-time winners Brazil.

Earlier, Serbia and Cameroon played out a thrilling 3-3 earlier in the other match of Group G, a result that was a boost to Switzerland’s chances of making it through to the knockout stages. Brazil, meanwhile, are looking to join defending champions France as the only teams to win both of their matches so far. Follow all the action with our live blog below