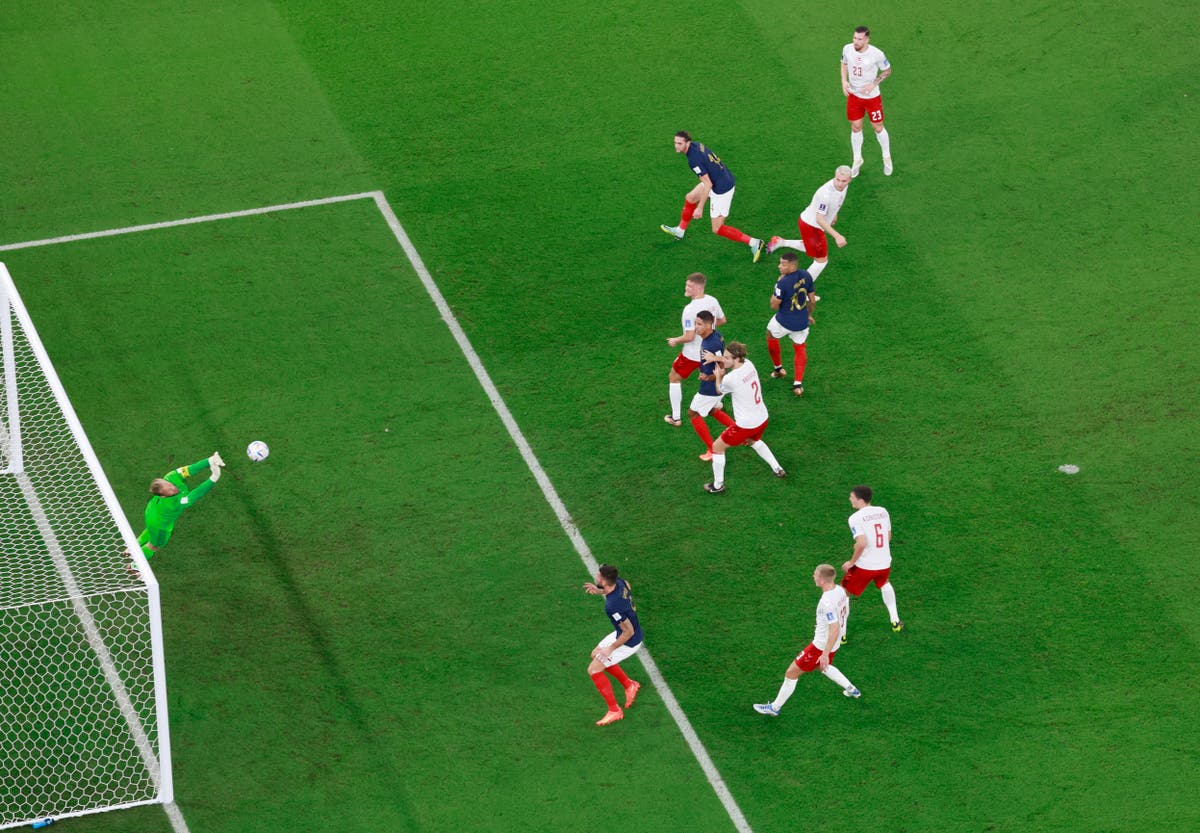 France continue their World Cup 2022 campaign as they face Denmark in Group D this afternoon. The reigning champions are looking to make it two wins from two after they came from a goal down against Australia to run out 4-1 victors in their opening match. Olivier Giroud bagged a brace to maintain his great form for Les Bleus whilst Kylian Mbappe also got his tournament underway with a goal against the Socceroos.

Their opponents, Denmark, where left frustrated in their first game of the competition as they were held to a goalless draw against African side Tunisia. Not even Christian Eriksen’s emotional return to the international stage – following his collapse during the Euros – could inspire the Danes to break through Tunisia’s solid defence.

Les Bleus will qualify for the knockout stages of the tournament should they sweep past Denmark this afternoon but they haven’t beaten today’s opponents since 2015.

Denmark are strong performers; they reached the Euro 2020 semi-finals and recently won both Nations League games against France whilst earning a 0-0 draw with the eventual champions in the group stages of the 2018 World Cup. That form will give Denmark confidence heading into this tricky game as they search for their first win of the competition.

Follow all the action with our live blog below: