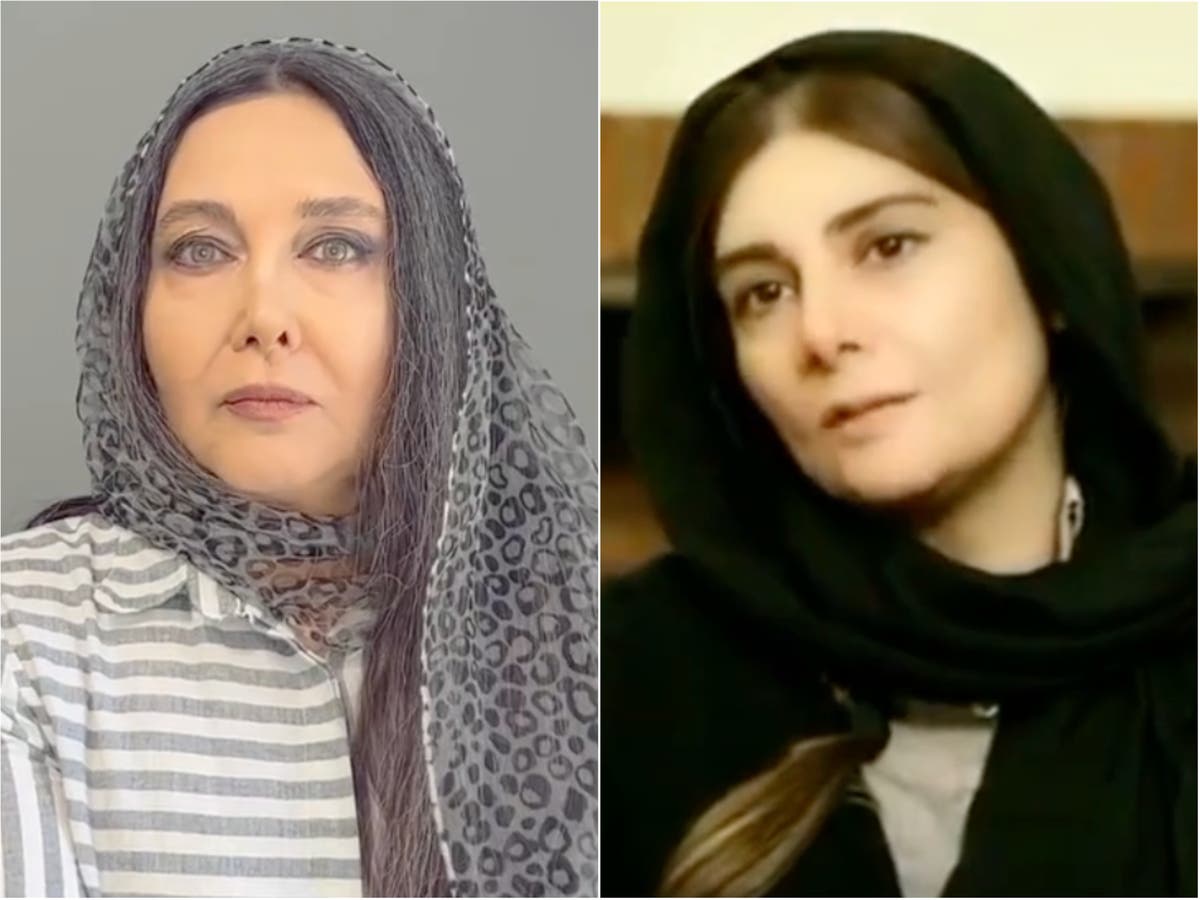 Get our The Life Cinematic email for free

Iranian officials have arrested two of its prominent actors, Hengameh Ghaziani and Katayoun Riahi, for removing their headscarves and publicly supporting anti-government protests.

Ghaziani and Riahi are well-known Iranian actors with a large fan following.

Iran has experienced widespread protests in recent months over the death in custody of Mahsa Amini, a 22-year-old who was arrested by the so-called “morality police” after being accused of wearing her hijab inappropriately.

The BBC reports that Ghaziani and Riahi were detained when they appeared in the public without their headscarves on 20 November.

Before her arrest, Ghaziani wrote on social media that “whatever happens, know that as always I will stand with the people of Iran”.

At least 410 protestors have been killed in the unending demonstrations in Iran as of 19 November in the Khamenei administration-led crackdown on protests, said Human Rights Activists News Agency (HRANA), a collective of Iranian human rights advocates in Iran.

Another 54 members of the security forces were also killed, it said. Authorities have arrested more than 17,251 people so far, HRANA said.

The Khamenei administration has not shared an estimate of any wider death count.

Ghaziani and Riahi aren’t the only celebrities supporting anti-government protests. Earlier this month, Iranian actor Taraneh Alidoosti posted an image of herself without a headscarf to show solidarity with anti-government demonstrations.

“Your last absence, the migration of singing birds, is not the end of this rebellion,” Alidoosti wrote in the caption.

Last month, Tehran-born Indian actor Elnaaz Norouzi also joined the protest against Iran’s “morality police” by taking her clothes off one at a time in an Instagram video.

The 30-year-old actor started off by taking off her hijab, followed by her burqa and the rest of her clothes.

“Every woman, anywhere in the world, regardless of where she is from, should have the right to wear whatever she desires and when or wherever she desires to wear it,” she wrote in the caption.