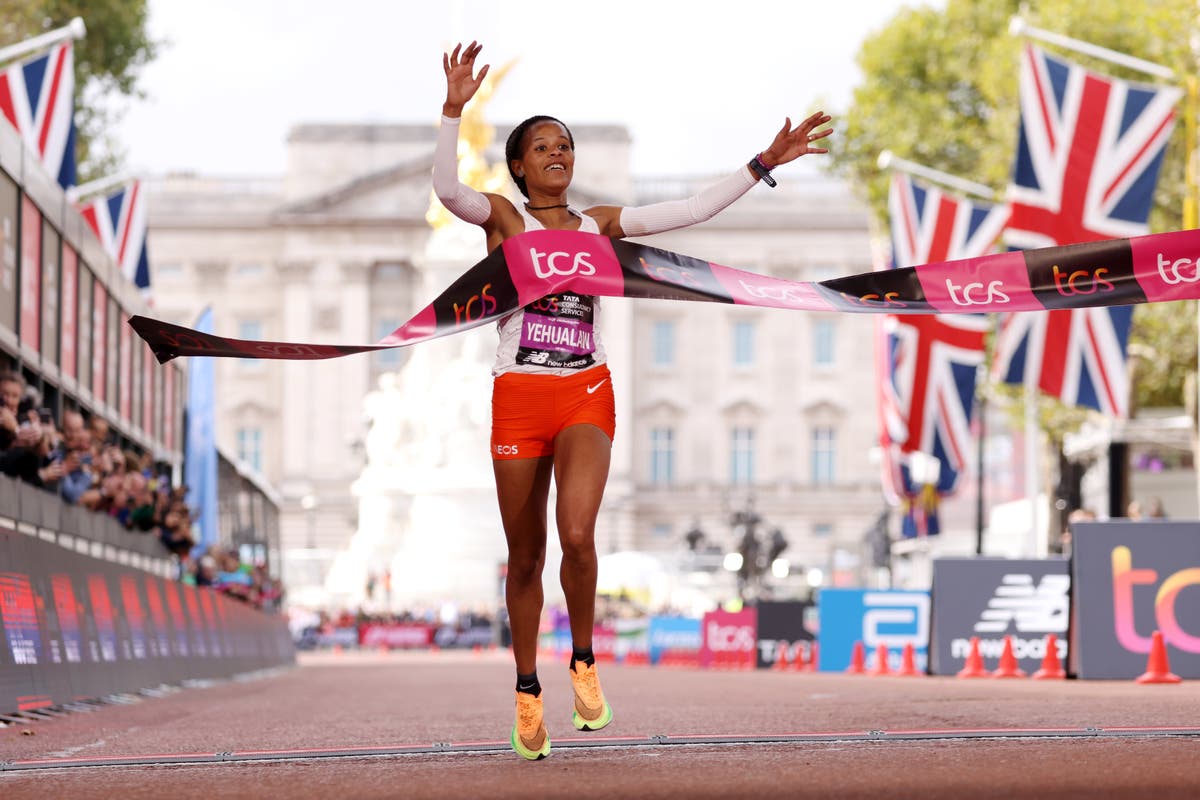 Get Ready, Get Set, Go: Runners prepare for 2022 London Marathon

The London marathon takes place today with athletes and members of the public prepared to tackle the 26-mile route around the British capital. The start is near Blackheath in Greenwich, with the route taking in landmarks such as the Cutty Sark, the Shard, the London Eye and Parliament before reaching the finish line at the Mall by Buckingham Palace.

28-year-old Kenyan, Brigid Kosgei, who won the London Marathon in 2019 and 2020 has withdrawn through injury but the women’s field still features Kosgei’s compatriot and last year’s winner Joyciline Jepkosgei (29) and Ethiopia’s Yalemzerf Yehualaw (23) who set the fastest debut time for a marathon and holds the world record in the 10km road race.

The men’s race looks set to be a tight affair with Kenya’s Titus Ekiru well-backed after victories in the 2021 Milan and Abu Dhabi marathons whilst Ethiopia’s Birhanu Legese will be amongst his closest contenders alongside 2021 London marathon winner and compatriot Sisay Lemma. Four-time London marathon winner Eliud Kipchoge will not compete, and neither will Great Britain’s Sir Mo Farah who has withdrawn due to a hip injury.