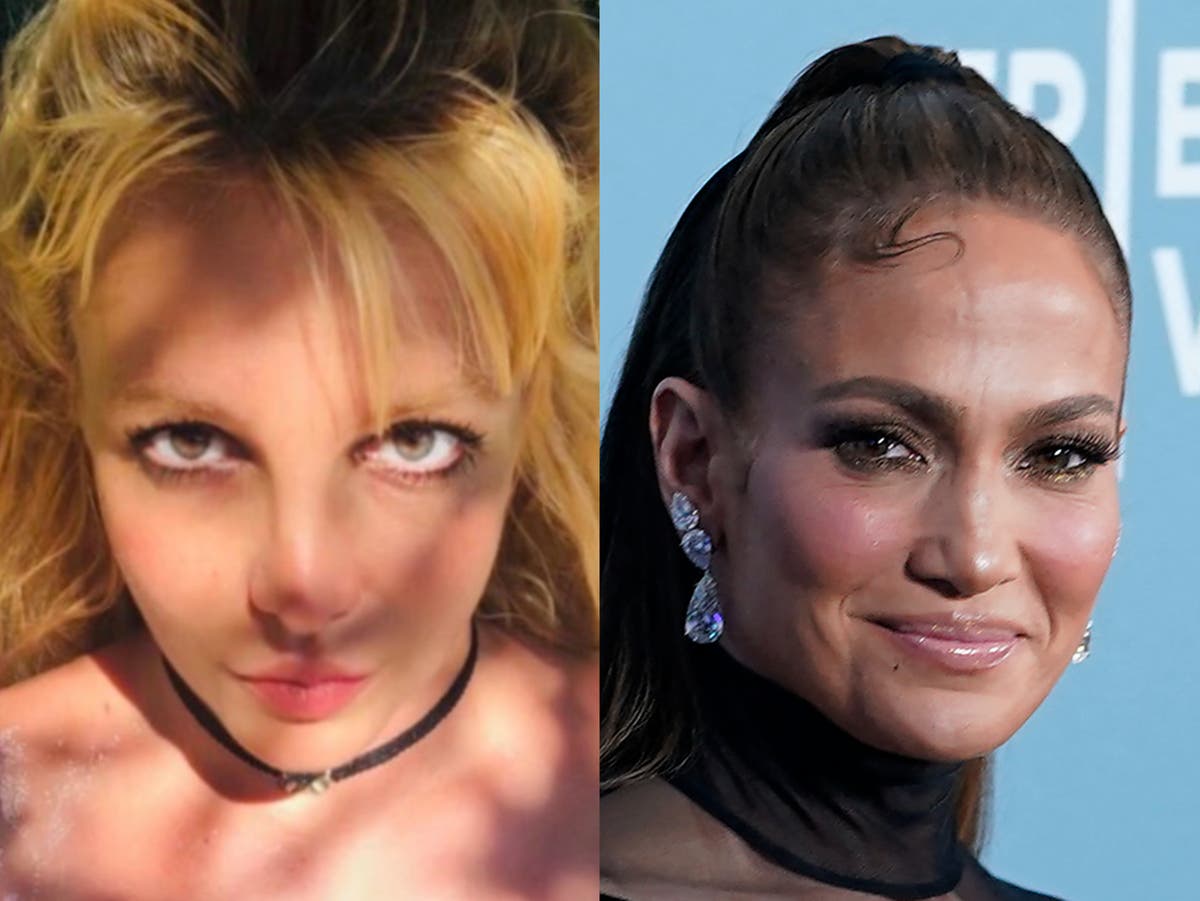 Britney Spears has shared a post contrasting herself with Jennifer Lopez, criticising the way she was medicated while under her now-defunct conservatorship.

Between the years 2008 and 2021, Spears’ personal and financial affairs were controlled by a conservatorship agreement, with her father Jamie Spears serving as her conservator for the majority of that time.

Writing on Instagram early on Monday (26 September), Spears suggested that an artist like Lopez would not have been subjected to the same treatment she had.

“After 14 years of telling me ‘no’ to what I wanted… it’s ruined for me… but that wasn’t the worst part… the worst part was my family locking me up in that place for four months,” she added, alluding to her involuntary stay in a clinical facility.

Spears claimed that at one point, she had been “abruptly” taken off her usual medication and “drugged” with lithium.

The singer said that the conservatorship and its fallout had left her feeling that she would rather “s*** in [her] f***ing pool than join the entertainment business”.

Spears previously recounted being given lithium against her will while testifying in court during her conservatorship battle.

“It’s a strong drug. You can go mentally impaired if you stay on it longer than five months. I felt drunk, I couldn’t even have a conversation with my mom or dad about anything,” she said in a Los Angeles courtroom.

Elvis Presley’s abundant generosity ‘I thought he was going to pass out, he was shaking’