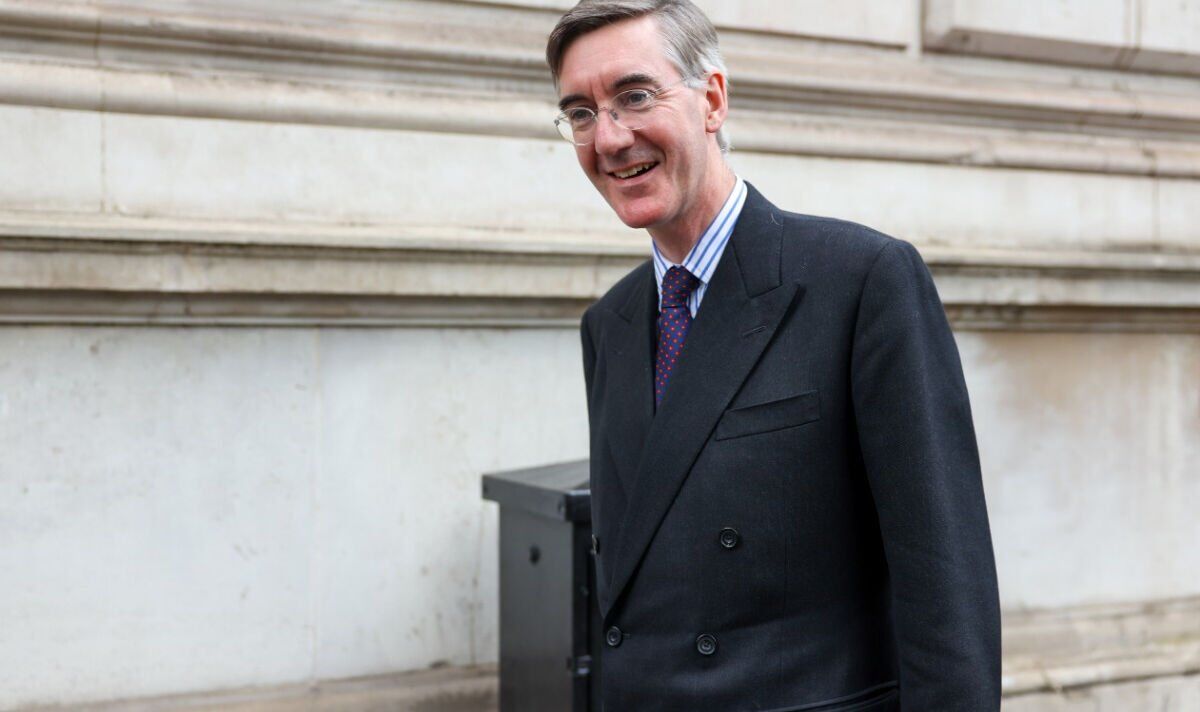 The Brexit Opportunities Minister, a key ally to the outgoing Prime Minister, claimed it was “not realistic” to think Mr Johnson could make a return to Downing Street. Mr Johnson announced he would stand down as Prime Minister pending a Tory Party leadership contest in July after he faced a Cabinet cabal.

However, the Uxbridge & South Ruislip MP has repeatedly hinted about a potential return to Downing Street.

He also claimed his “mission” was “largely accomplished – for now”.

Jacob Rees-Mogg, who formerly chaired the pro-Brexit European Research Group, told GB News why he thinks Mr Johnson will be unable to stage a comeback.

The North East Somerset MP, who is backing Tory leadership frontrunner Liz Truss in the race to replace Mr Johnson, said: “Nobody’s come back having lost the leadership of the party since Gladstone.”

Mr Rees-Mogg added: “And I just don’t think in modern politics, the chance of coming back is realistic.

“Lots of people think they’re going to be called back by a grateful nation which is why Harold MacMillan waited 20 years before accepting his peerage… Life just isn’t like that.”

However, Mr Rees-Mogg’s comments come while the Sunday Mirror has claimed Mr Johnson and many of his allies are plotting a return to Downing Street if Ms Truss “implodes”.

A source said: “I think that could well intensify if things go badly for Liz – you get people thinking ‘Would he have been any worse?’