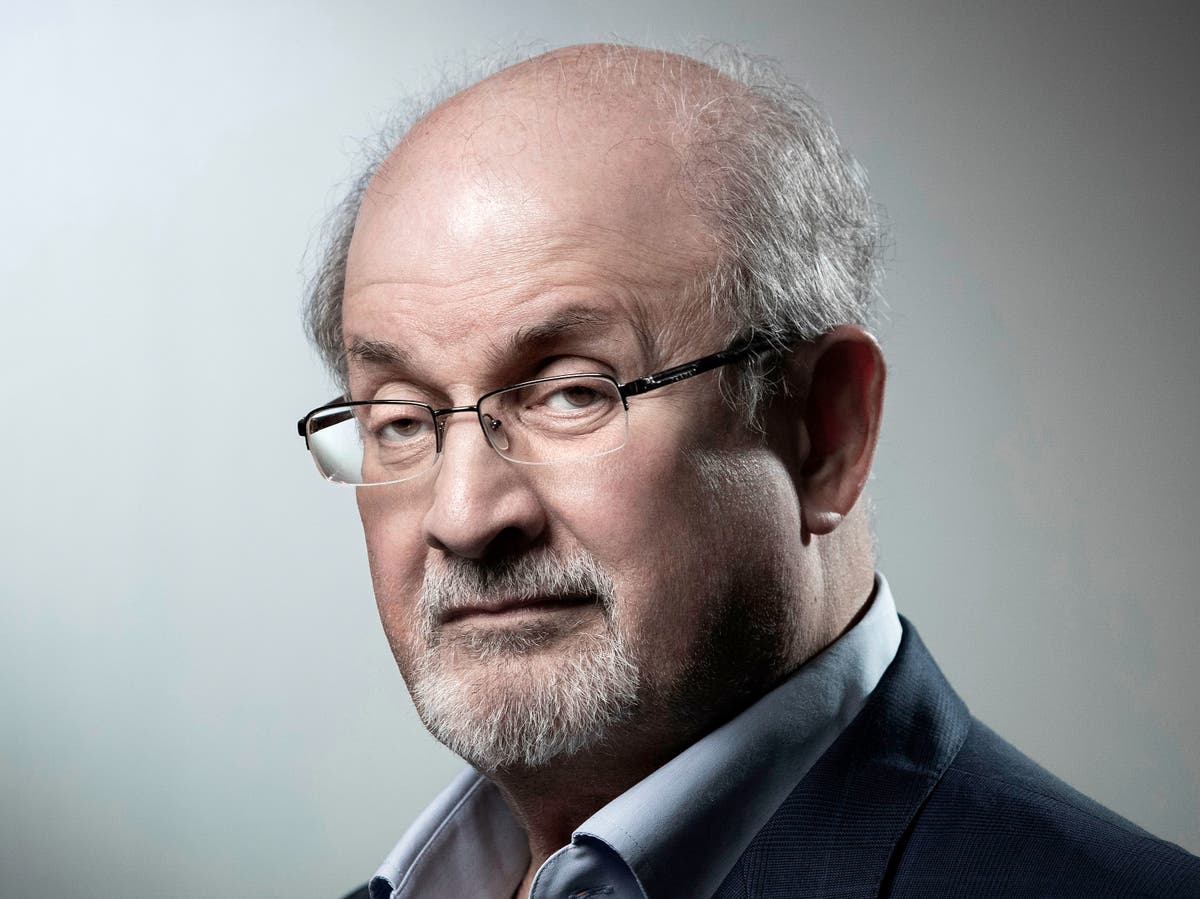 Figures from across the literary world have reacted in shock to news that Salman Rushdie was attacked on stage at an event in New York.

The author, who who was once the subject of a fatwa for his writing, was stabbed in the neck while on stage in western New York earlier today (12 August), State Police said.

According to an AP reporter who witnessed the attack, Rushdie was on stage about to deliver a lecture at the Chautauqua Institution when the assailant stormed the stage and stabbed him.

In a press conference held roughly an hour after the incident, New York Governor Kathy Hochul said that Rushdie was alive, and had been taken to a local hospital by helicopter.

The incident has prompted an outpouring of shock and support on social media from writers and fellow novellists.

Neil Gaiman wrote: “I’m shocked and distressed to see my friend @SalmanRushdie has been attacked before a talk. He’s a good man and a brilliant one and I hope he’s okay.”

Writer Jeff Sharlet wrote: “Very sad to hear about Rushdie, for all the obvious reasons & because in my very limited interaction w/ him he’s far more of a mensch than many superstar writers. When he came to Dartmouth he was amazingly generous with his time w/ undergrads. Hope he recovers quickly.”

Food writer and former deputy literary editor of The Sunday Times, Nigella Lawson, added: “Such shocking news of Salman Rushdie having been stabbed. This is horrific. Am distraught. Please, please let him be ok.”