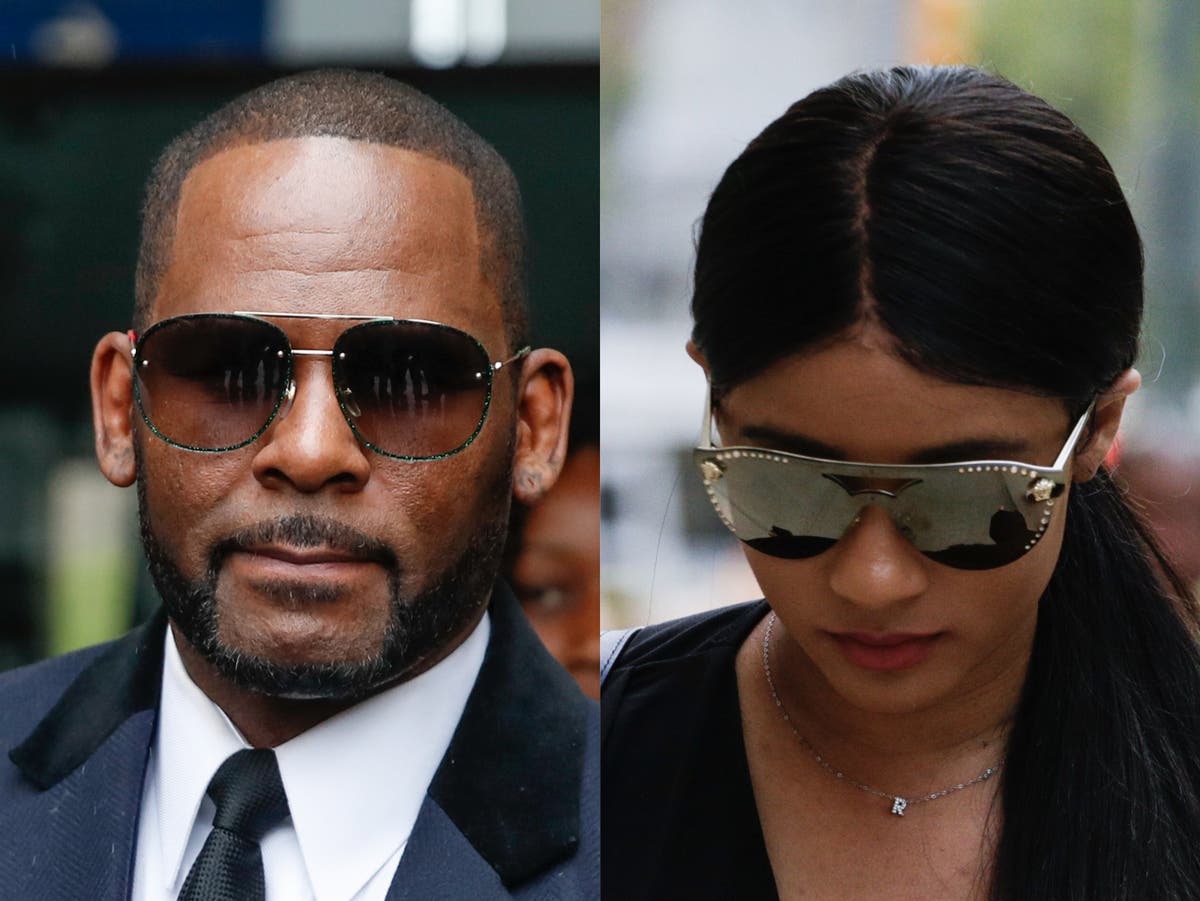 Joycelyn Savage, the alleged victim of R Kelly who claims to be his “fiancée”, has claimed she is pregnant.

The 26-year-old made the revelation in a new 24-page e-book briefly detailing her relationship with the rapper.

On Thursday (11 August), it was reported that Savage, 26, had authored a book about “the beginning of my life in Robert’s shadow, where things began to take off, and where they are currently going”, titled Love and Joy of Robert. The book was released today (12 August).

Kelly was recently sentenced to 30 years in prison on racketeering and sex trafficking charges.

Savage first reportedly described Kelly as her “fiancé” in a letter written to a federal judge in which she asked for him to be given a lenient sentence.

“Thank you for the opportunity to share my experiences,” Savage wrote, according to TMZ. “My name is Joycelyn Savage, and I’m Robert Kelly’s fiancée. I’m writing this letter in support of Robert in advance of his sentencing, so I can explain to the court that I’m not the victim that the government has portrayed me to be.”

She continued to describe her relationship with Kelly as “amazing” before claiming that he is the “best thing that’s ever happened to me”.

In the e-book, she describes receiving an engagement ring in the post, months before she realised she was pregnant.

“Months later, I began expecting severe morning sickness and was unsure what was wrong with my body,” she wrote. “I thought I had contracted Covid-19, but the most amazing news of all was that I was expecting.

“It was a happy day but an incomplete time in my life. Today I am grateful to God for giving me the most precious gift. Robert is extremely excited about the news that I am having a baby and feel sad that Robert will not be able to be here with us.”

In a statement to TMZ, Gerald Griggs, a lawyer for Savage’s parents, said that Savage never made the engagement known to her family, nor has she ever spoken about the “possibility” of the pair becoming engaged.

Griggs also questioned the legitimacy of the pair’s alleged engagement, considering Savage didn’t testify about the relationship status under oath.