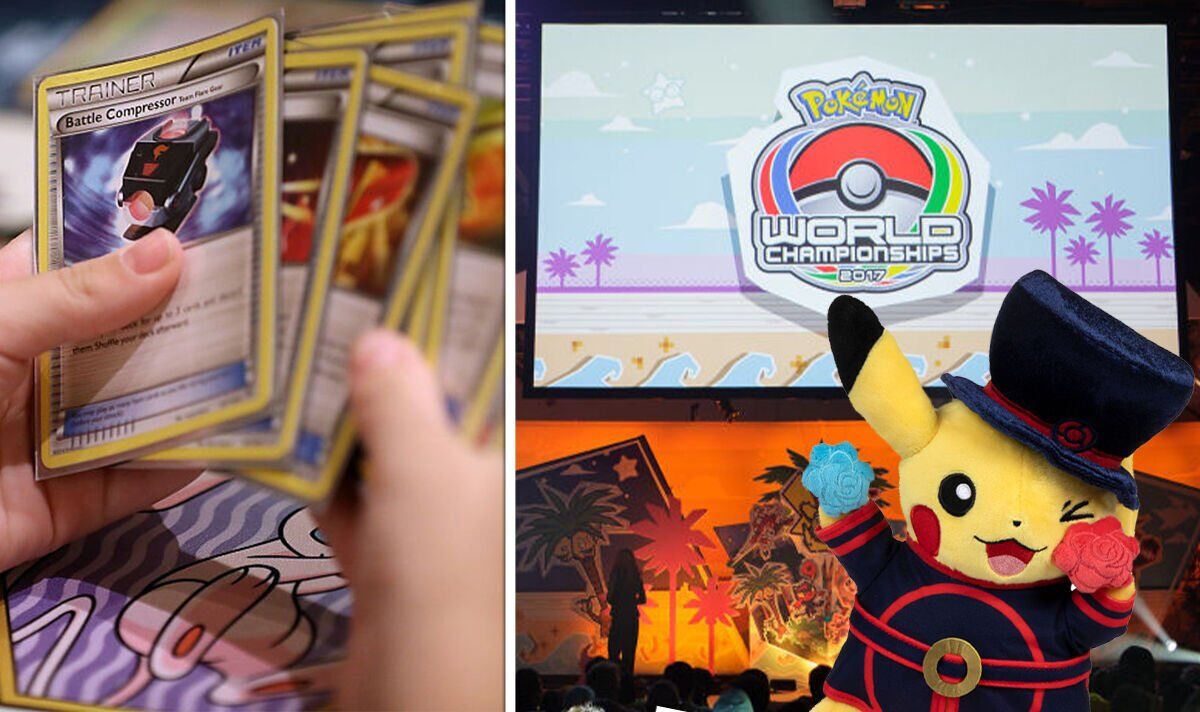 The Pokemon World Championships are about to take place, which means back-to-back Pokemon festivities and streams. The event kicks off with an opening ceremony on all streams at 9am BST on Thursday, August 18. The show will then be split into a variety of different streams on Twitch. One stream will be dedicated to the video game championships, another to the Trading Card Game tournament, and additional broadcasts for Pokemon Go, Pokemon Unite, and Pokken Tournament.

The Pokemon Company explains more: “The 2022 Pokemon World Championships are an international event where the world’s most elite Pokemon video game, Pokemon UNITE, Pokemon GO, Pokken Tournament DX and Pokemon Trading Card Game (TCG) players will come together to compete to be the very best.

“Competitors from all over the world will battle for the title of Pokemon World Champion and more than $1,000,000 in prizes.

“The live stream is headlined by a main stage stream that will broadcast the opening ceremony on Thursday morning, followed by rotating matchups throughout the weekend, and the final matches and closing ceremony on Sunday.”

In addition to the Pokemon tournament streams, visitors to the event can purchase goods at the Pokemon Pop-Up Shop in Capital Hall of the ExCeL Centre, London.

The store, which is open from 8am until 8pm BST on Thursday, Friday and Saturday (plus 8am to 4pm on Sunday), will sell exclusive Pokemon merchandise, as well as the usual selection of toys, cards and other branded products.

You can see the entire Pokemon World Championships event schedule below…