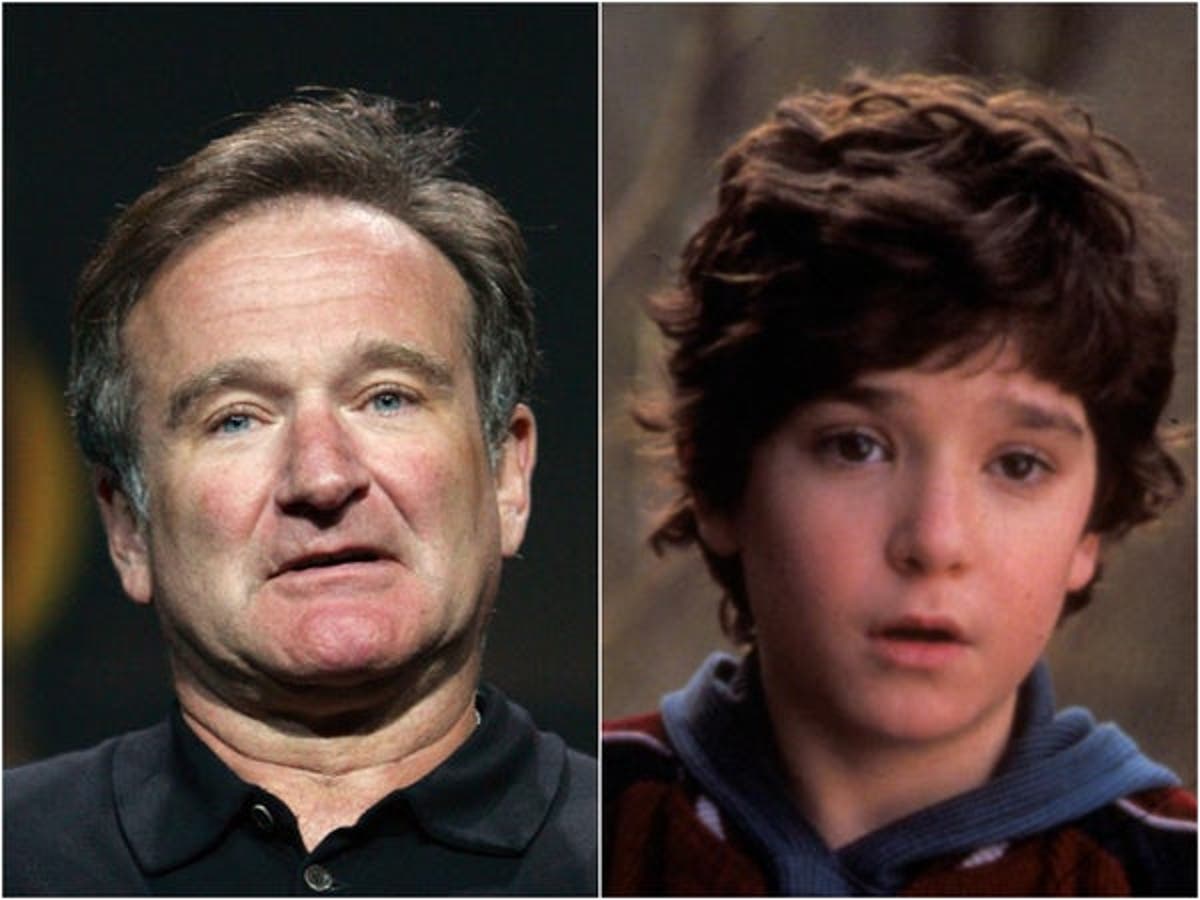 Eight years ago, the death of Robin Williams shook the entertainment world to its core.

The star of films including Mrs Doubtfire, Good Will Hunting and Night at the Museum was 63 when he died on 11 August 2014.

One of his most beloved films was Jumanji, the 1995 blockbuster co-starring Bonnie Hunt and Jonathan Hyde.

It also featured Kirsten Dunst and Bradley Pierce, who were child stars at the time – and, in 2020, Pierce revealed how Williams once stepped in to defend him from over-demanding producers.

Pierce, who is now 39, reflected upon his experience of the film in celebration of its 25th anniversary in 2020.

Jumanji followed two children whose worlds collides with Williams’s Alan Parrish, who got sucked into the magical board game as a young boy.

Speaking to CBCListen, Pierce recalled filming the sequence in which the game unleashes a monsoon upon the world.

Pierce, who was 13 at the time, was having particular trouble due to the water getting in between his extensive makeup. In the film, the game transforms his character into a monkey.

“I couldn’t breathe through my nose,” he said, adding that the shoot – which lasted for eight days – “was really draining for everybody” and left him and Dunst “tired”.

Despite this, he says that producers attempted to get them to work over time, which isn’t legally permitted for children.

“Children can only be on set for a number of hours,” Pierce said. “The producers had approached our parents and said, ‘Is there any way we can do a bit of overtime to get it done.’ That’s not uncommon at all in the industry because it literally saves $100,000 (£73,000) plus to do that extra half hour rather than a whole day.”

He says that Williams “caught wind of these conversations” and “pulled the director [Joe Johnston] and producers aside” to tell them that wouldn’t be happening.

“He said, ‘No, we are not doing any extra time. You’re going to let everybody out now and we’re going to come back next week.’”

Pierce added: “For all the dollars that would have cost, nobody would have stood up the way he did. In addition to being warm, generous and kind, he was also very protective.”

Find out the origin of the word “Jumanji”, and what it actually translates to, here.