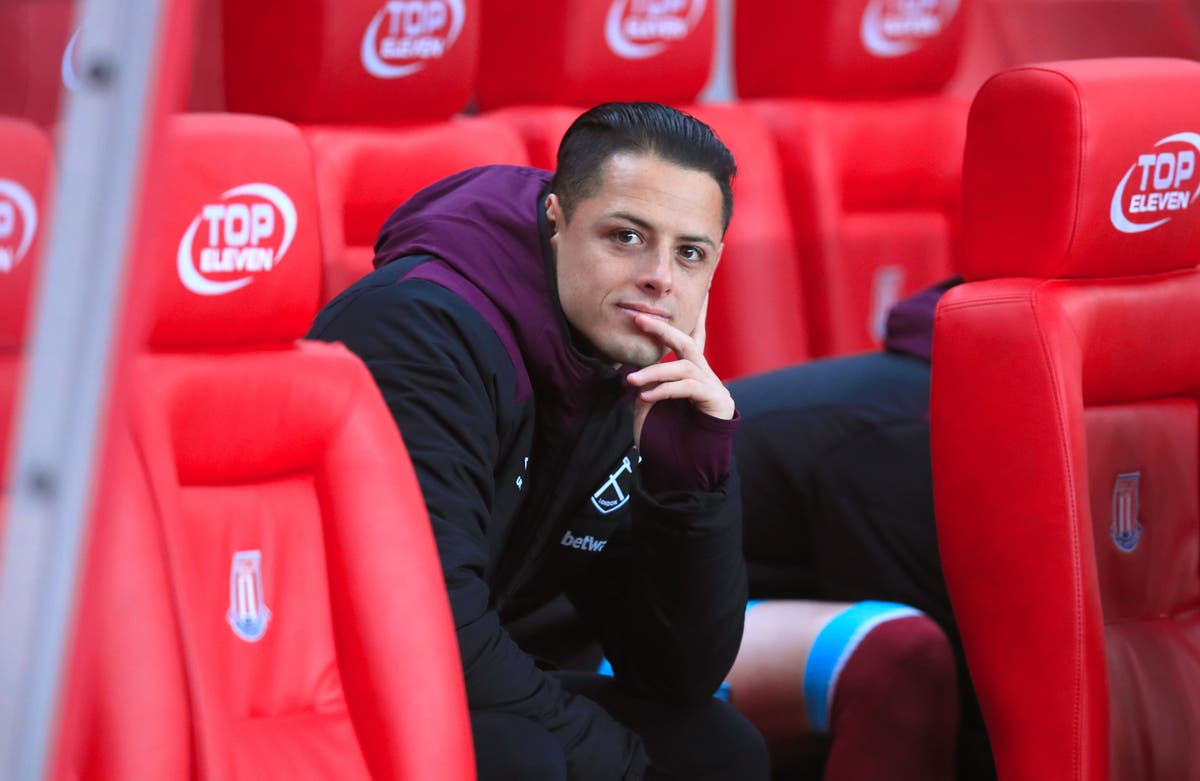 Major League Soccer secured the bragging rights against their Mexican counterparts as Javier Hernandez skippered the side to victory in the 2022 All-Star game.

It was the second successive season that MLS took on Liga MX and the hosts triumphed once again, with ex-Arsenal forward Carlos Vela and Seattle Sounders striker Raul Ruidiaz scoring in a 2-1 victory.

MLS had already won the previous night’s Skills Challenge and took an early lead on Wednesday as Diego Palacios crossed for LAFC team-mate Vela to head home inside three minutes.

Liga MX pushed for a leveller throughout the first half and Juan Dinenno was denied by Minnesota United goalkeeper Dayne St. Clair just before the break.

The visitors had further chances but Ruidiaz struck from the spot after former Aston Villa midfielder Carles Gil was brought down in the box, meaning Kevin Alvarez’s excellent effort was only a late consolation.