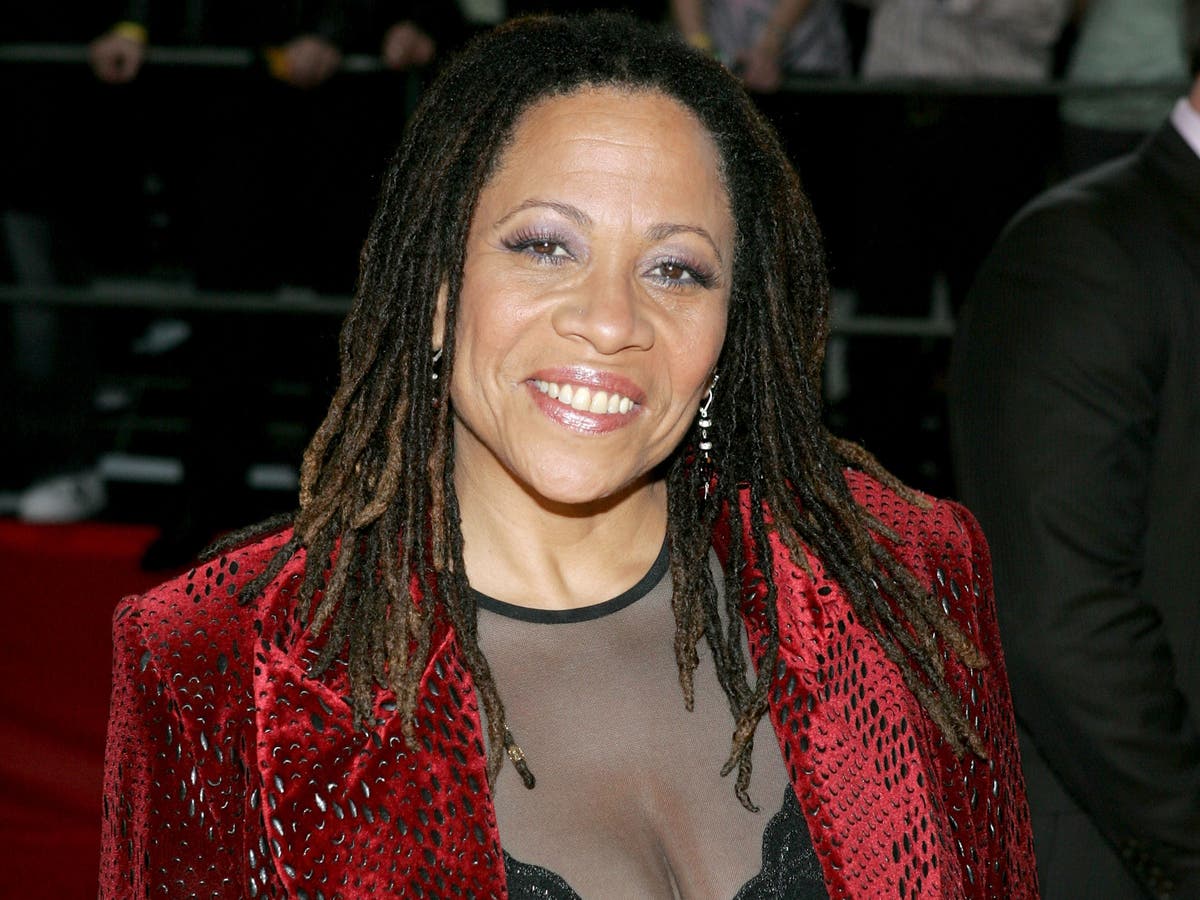 Insecure and Beverly Hills 90210 star Denise Dowse is in a coma due to “a virulent form of meningitis”.

Meningitis is an inflammation of the fluid and membranes that surround the brain and spinal cord. This can be caused by a virus or bacteria, with the former being the most common.

Over the weekend, Dowse’s sister Tracey shared a lengthy post “requesting support and prayers” for herself and her sister, her “only immediate family”.

“[Denise] is currently in the hospital in a coma brought on by a virulent form of meningitis,” Tracey Dowse revealed. “Her doctors do not know when she will come out of the coma as it was not medically induced.”

Tracey added of her sister: “She is a vibrant actor and director that should have many years ahead of her. Thoughts, prayers, and support are greatly appreciated.”

“Sending prayers and hopes for better days ahead,” Ziering wrote.

Howard added: “Sending love, prayer and hugs to one of my favourites.”

Apart from Insecure and Beverly Hills 90210, Denise Dowse’s other famous roles include the portrayal of Judge Rebecca Damsen in the CBS drama series The Guardian.

Her film roles include Olivia Biggs in the 1996 comedy Bio-Dome, Sky Marshal Meru in the science-fiction action Starship Troopers, Judge Constance Mullen in the drama A Civil Action, and Marlene Andre in the autobiographical drama Ray.

She also portrayed Flora in the 2013 thriller The Call.