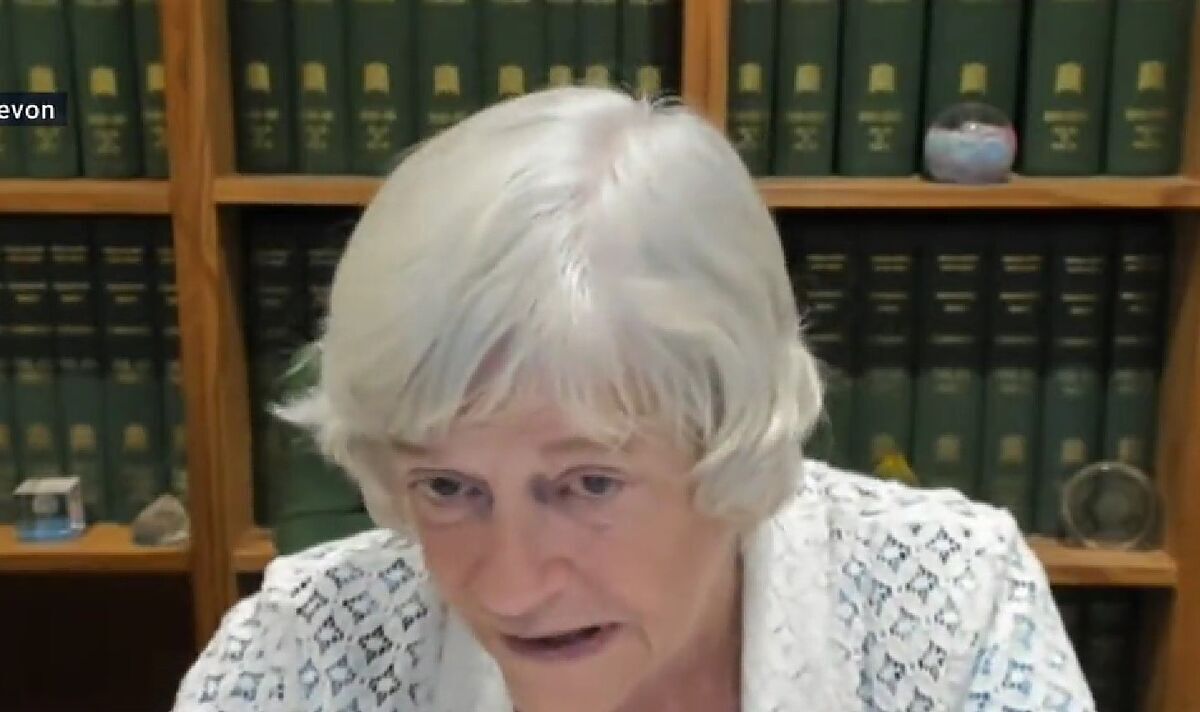 Speaking to GB News host Dan Wootton, the former prisons minister blasted the First Minister’s campaign for another referendum as a “complete waste of everybody’s time.” The former Strictly Come Dancing superstar fumed that while Ms Sturgeon was campaigning for a new vote Scottish education had “declined”.

She said: “I mean it’s just a complete waste of everybody’s time.

“And she ought to get on with addressing something such as the terrible state of education in Scotland.

“I mean look at the latest A-level results.

“It’s decline, achievement has declined in Scotland on her watch, under her leadership.

“It’s declined and it’s not the only thing that has declined in Scotland.

“That is what we should be focused on not some completely unnecessary referendum when we only had one a few years ago , which everybody said was going to be binding for a generation.

“Well I don’t know how Nicola Sturgeon defines a generation.”

Dan Wootton then asked Ms Widdecombe about comments made by Ms Sturgeon to LBC presenter Ian Dale during an Edinburgh fringe show about Liz Truss.

“I mean it says more about Nicola than it does about Liz.

“To me that’s just something trivial unless she can come up with a serious argument for the referendum the legality there of.

“Frankly she should just get on with the job of governing.

“Never mind the Tory leadership, she should get on with the job of governing, that is her job.”

In response to a question from Mr Wootton about whether Ms Sturgeon lost momentum due to the numerous empty seats during her appearance at the fringe, Ms Widdecombe argued she “had nothing to say”.

She said: “Well I mean who wants to listen to Nicola Sturgeon?

“That’s the question you’ve got to ask. Why would you come out?

“Why would you pay money ? Why would you give up your time to listen when at the moment she has nothing to say.

“At least that is nothing to say that is remotely substantial so I can quite understand that there are loads and loads of empty seats.

“But your question was you know is her momentum dropping off.

“I think that has been happening for some time, because if you actually look at the way the election results go.

“I mean the SNP are still in a dominant position but it’s been weakened almost every time and I think now people are just getting a bit fed up.”