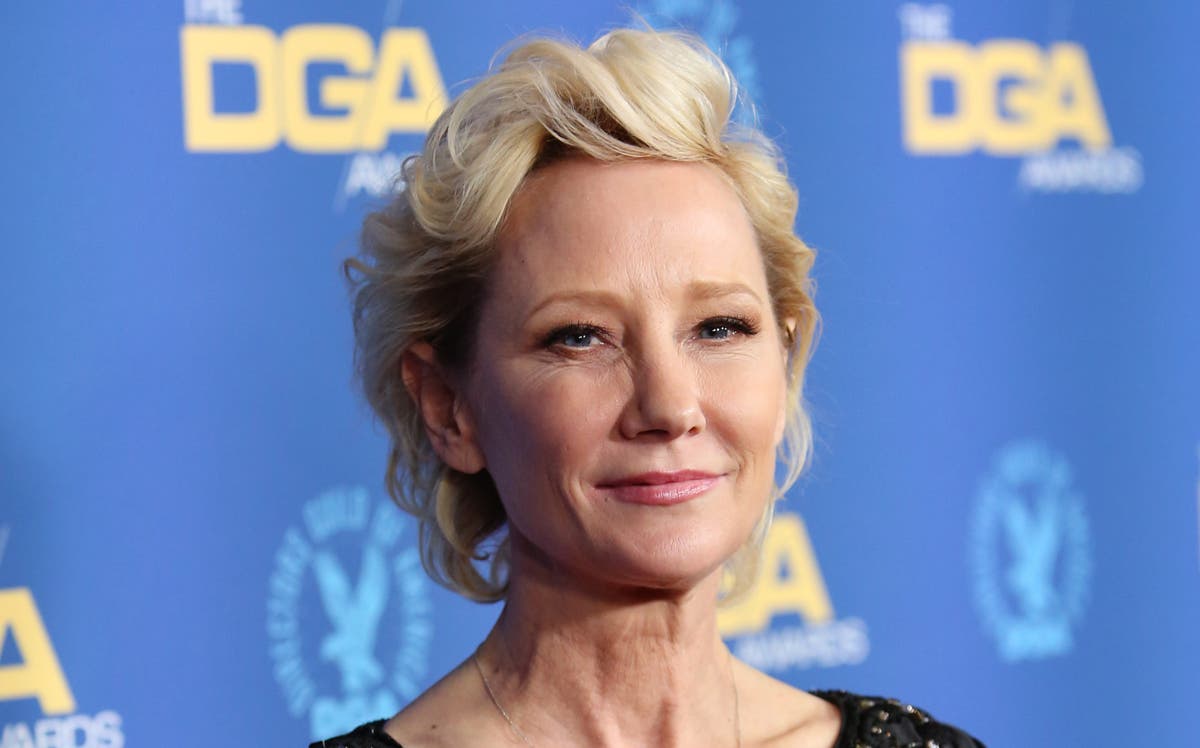 Anne Heche was under the influence of cocaine at time of her car crash last week, claims a new report.

The actor was not under the influence of alcohol, alleges an LAPD source as reported by TMZ, but it is claimed that there was cocaine in her system, as well as fentanyl.

The report states that law enforement officials tested Heche’s blood after she was admitted to hospital, which means that the fentanyl could have been in her system if it was prescribed as pain medication after the accident.

The Independent has reached out to Heche’s representatives for comment.

The report adds that Heche’s condition is “dire” and has not improved since she was admited to hospital last Friday.

Heche, 53, was taken to hospital on 5 August with severe burns after she smashed her car into a home in the Mar Vista area of Los Angeles, which then caught fire.

She later slipped into a coma and is in a “critical condition”, her representatives told the media.

Heche’s former partner Ellen DeGeneres was recently asked if she shared well wishes to her ex after the crash. “Sure,” she responded, “I don’t want anyone to be hurt.”

Keeping her comments brief, DeGeneres added, “We’re not in touch with each other, so I wouldn’t know,” after being asked if she’d been in contact with Heche after the crash.

Heche is under investigation for DUI, as well as hit and run for the accident that happened when her car left the road at a T-junction, police say.

No arrests have been made in the case, which is ongoing.