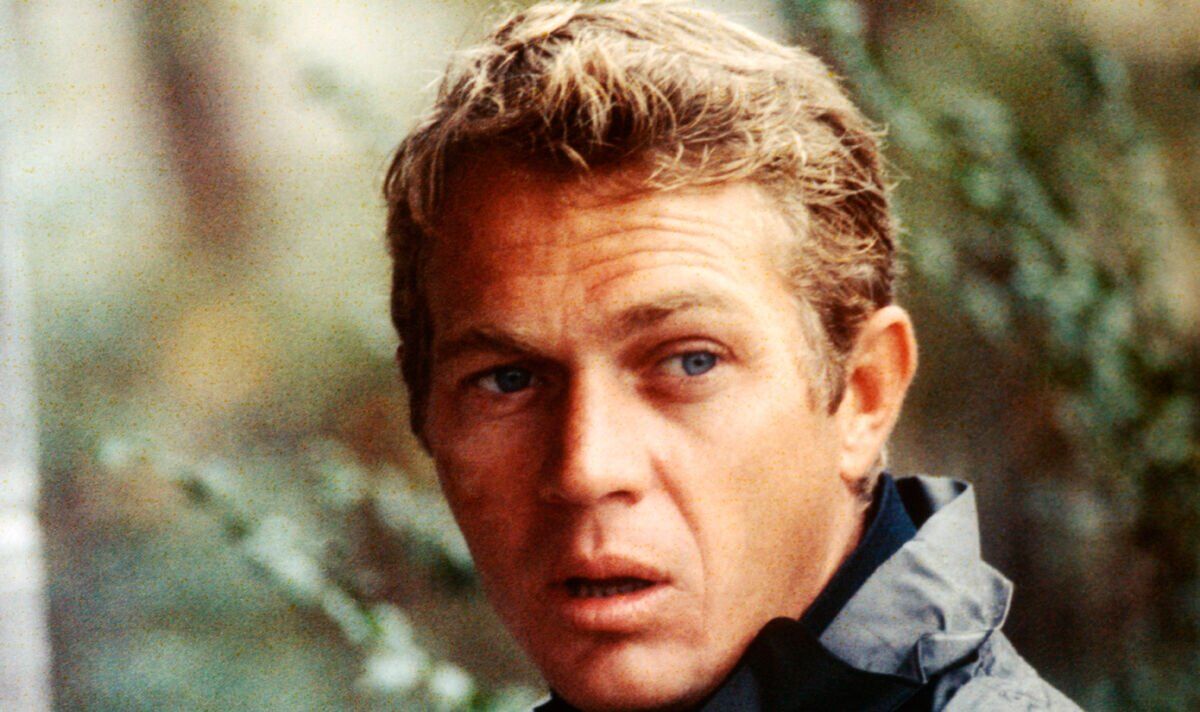 Steve McQueen was the king of cool in Hollywood. He smoked, drank, fought, and womanised in plain sight.

This week, August 8, back in 1969, McQueen narrowly missed out being murdered in cold blood by Charles Manson’s deranged cult.

Manson ordered his band of followers – nicknamed the Family – to track down and kill a collection of Hollywood stars “as gruesomely as possible”. Included on this list was McQueen, as well as Frank Sinatra, Elizabeth Taylor and Richard Burton.

At the top of the list, however, was Terry Melcher, the son of Doris Day, a record producer who previously rejected Manson’s composition attempts in the past.

He sent his followers to Melcher’s address – 10050 Cielo Drive – to murder its residents. But it was then the home of pregnant actress Sharon Tate, who was having a small gathering on that night.

McQueen was also invited to the event that evening.

According to Steve McQueen: A Biography, McQueen was also invited to the event.

But, when the hour came, he was a no-show.

It was eventually revealed he didn’t attend because he had met a “young and beautiful blonde he had been seeing” recently.

He invited this mystery fling to the event as well, but she told him “she had a better idea for just the two of them”.

Manson planned for McQueen’s death to “look like a suicide”.

According to author Marc Eliot, McQueen “freaked out” after learning this information.

He instantly began bolstering his security.

Mr Eliot wrote: “He had every one of his homes completely wired and burglar-proofed with all the latest security equipment.”

McQueen then began carrying “a loaded Magnum” with him at all times for extra protection.

Mr Eliot added: “McQueen could not shake the dark feeling of having come so close to death.”

The situation was not lost on the Hollywood star.

As Mr Eliot put it, a simple decision to have sex with a woman in secret rather than go and party saved his life.

McQueen’s wife at the time, Neile Adams later commented: “Going off with that girl saved his life. After that, he became more paranoid and wouldn’t let me go anywhere without a gun.”