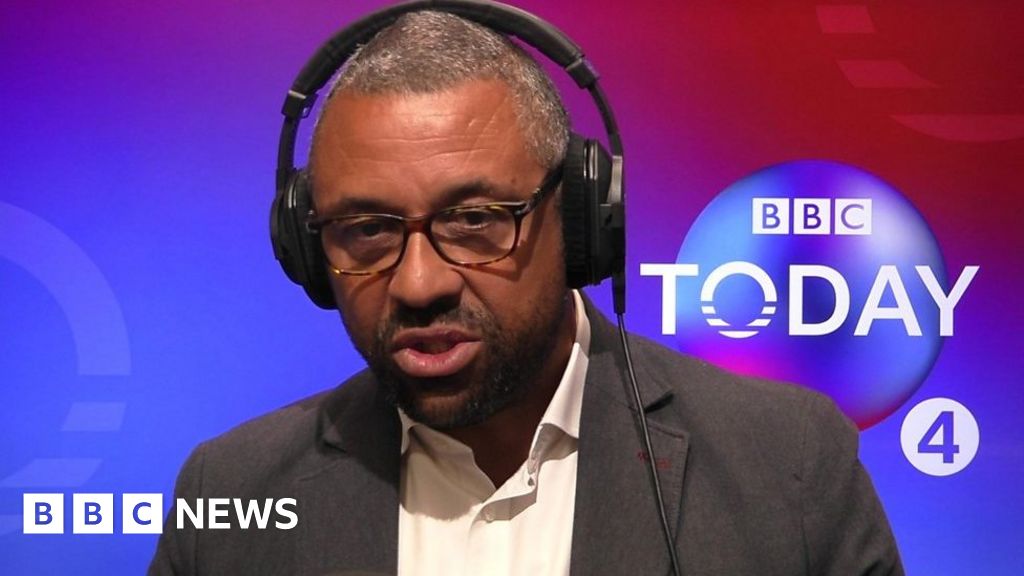 James Cleverly says the UK had the highest tax burden for 70 years under Rishi Sunak as chancellor, and higher than competitors.

The education secretary, who backs Liz Truss for the Tory leadership, was asked by Simon Jack on BBC Radio 4 what help Truss would give to pensioners and others who do not pay tax and were struggling with rising energy bills.

Cleverly said the UK needed to make itself more competitive to attract companies to invest in “longer-term sustainable cheaper sources of energy generation”.

But he would not be drawn on whether Truss would cut windfall taxes on energy firms in her planned emergency budget.