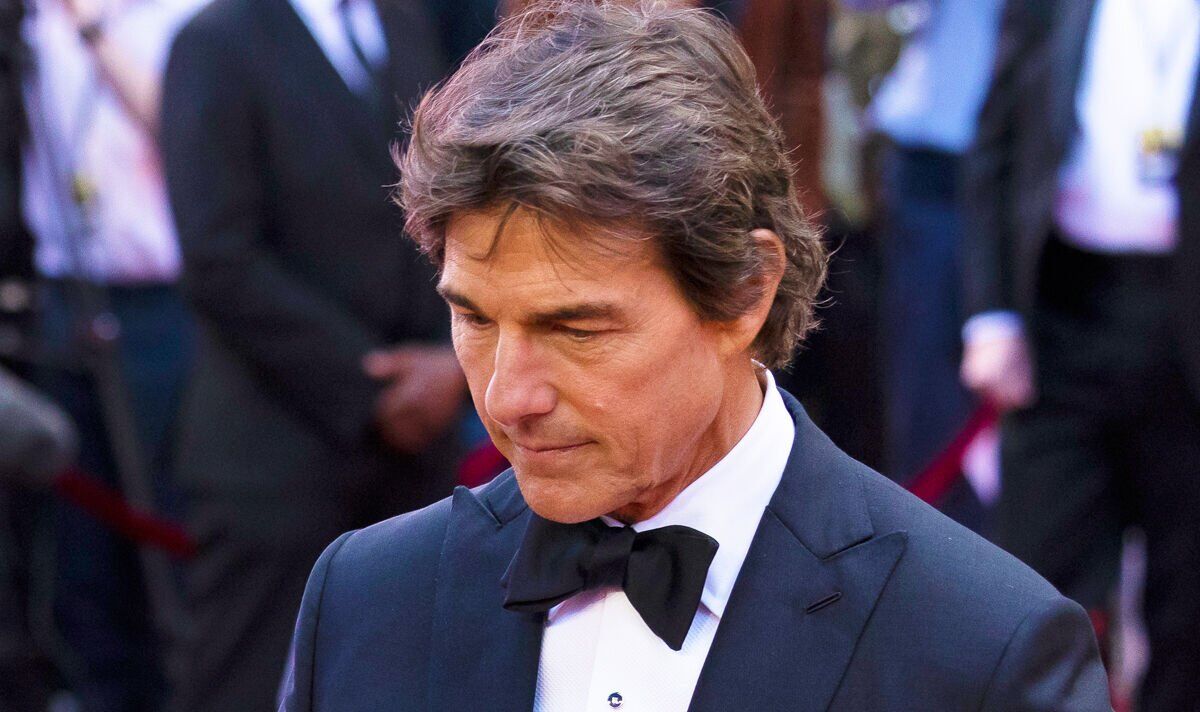 Tom Cruise has most recently reignited his popularity with the release of Top Gun Maverick, 40 years after the release of the original movie. But in the 1990s Tom donned a wig and fangs to take on the role of Lestat de Lioncourt in The Interview with the Vampire.

But Cruise suffered some tension on the set of the movie.

Cruise worked closely with Brad Pitt on the set of the Anne Rice movie.

Pitt played Louis de Pointe du Lac in the movie, Lestat’s undead minion and lover. But after cameras had stopped rolling, the two Hollywood A-listers were at one another’s throats in a different way.

Pitt said of he was “miserable” working on the film alongside Cruise.

Pitt later added of Cruise: “He bugged me. There came a point during filming when I started really resenting him.”

Describing their differences, he added: “He’s North Pole, I’m South. He’s always coming at you with a handshake, whereas I may bump into you.”

He went on: “There was this underlying competition that got in the way of any real conversation.”

The insults didn’t stop at professional excursions, however. Pitt also hit out at the star’s movie roles.

There were even more salacious rumours about Jolie and Cruise, however.

According to Entertainment Times, Jolie and Cruise have “always been interested” in one another.

And, recently, they are trying to work out if “they are a good match”.

Over the past few decades, Cruise and Pitt have not worked together at all.

While this doesn’t confirm any kind of bad – or good – relationship, it does beg the question: Why?

Considering they are such famous actors, to have never seen them work together since 1994 is quite interesting.