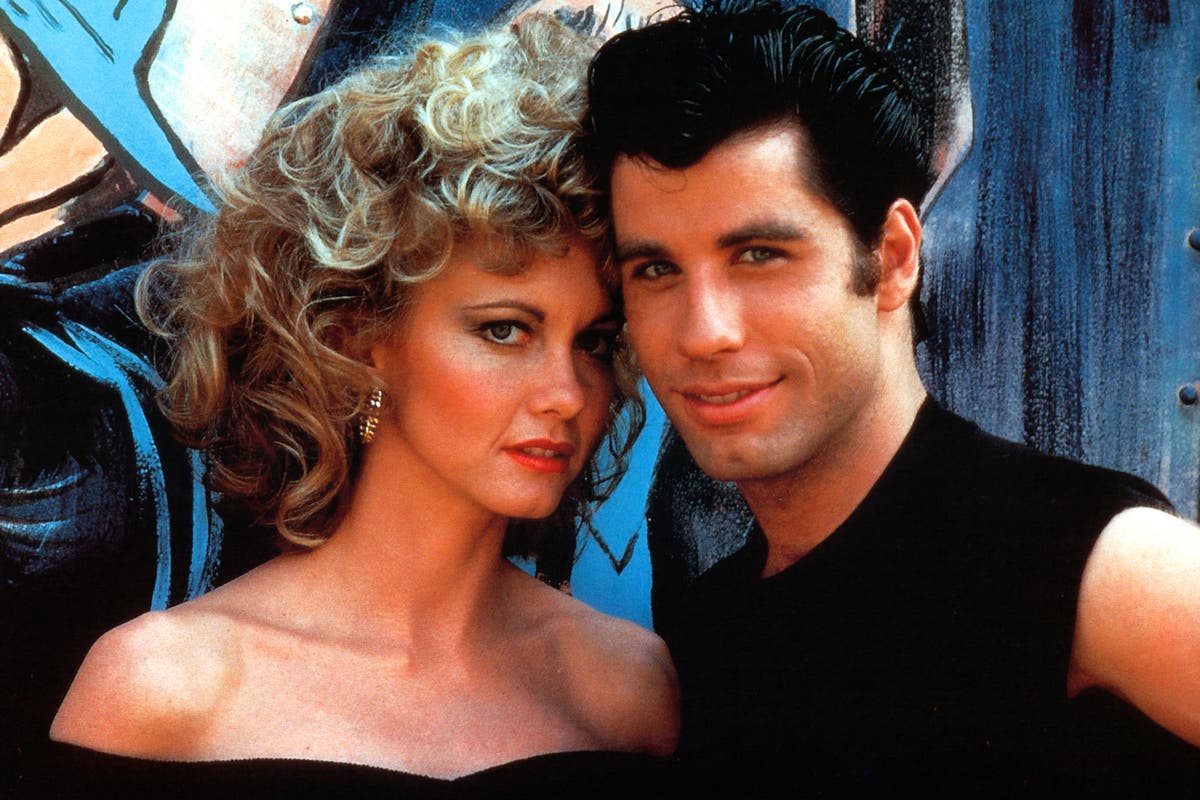 So, how will you remember Olivia Newton-John?

Will it will as the good girl-turned-bad who dresses in leather in her breakout movie Grease, playing alongside John Travolta?

Or perhaps the provider of high energy, seamlessly catchy – if utterly inoffensive – pop songs, topping charts around the world and securing five number one hits on the US’s Billboard Hot 10?

It may be for her efforts to raise awareness about the environment, one of her several passions.

Or it may be because of her humanity and courage in talking about cancer, a disease with which she was diagnosed three times, most recently in 2018, when she revealed the illness had been detected at the base of her spine.

She also talked about a way to think about cancer, and ensure it did not obscure one’s passion for life.

“My husband’s always there, and he’s always there to support me, and I believe I will win over it and that’s my goal,” she told Australia’s Seven News, referring to John Easterling, her second husband, who she married in 2008.

Olivia Newton-John was all of these things, and more, including a mother and a wife. And it was Easterling who confirmed the British-born star whose smiling personality appealed to several generations, had died at the age of 73.

“Olivia has been a symbol of triumphs and hope for over 30 years sharing her journey with breast cancer,” he wrote on social media. “We ask that everyone please respect the family’s privacy during this very difficult time.”

Tributes poured in from everywhere, including one from Travolta, who had played Danny Zuko to her Sandy Olsson in the 1978 movie that brought her international celebrity, and a soundtrack including “You’re the One That I Want”, that remains one of the best selling singles.

“You better shape up, ‘Cause I need a man, And my heart is set on you,” she sings. Travolta replies: “I better  shape up, cause you need a man.”

Newton-John would later say of the film and her role, her first in a major movie at the age of 29: “Grease changed my life in the most amazing way, and I’ve had such an amazing life.”

She added: “When things go wrong, you’ve got to believe you will get through them and focus on the positive things in your life.”

Newton-John was born in Cambridge, England, and was the daughterof Welsh German literature professor Brin Newton-John. Her mother was Irene Bron, whose father was Nobel Prize-winning physicist Max Bron.

The family moved to Australia when she was aged five or six, living in Melbourne. Her parents would later break up and Newton-John returned to the UK to pursue a musical career in London.

She had a succession of hits, songs such as 1974’s “I Honestly Love You”, and “Have You Never Been Mellow” and “Please Mr Please” which were released the following year. In 1975, she followed the advice of an Australian friend, and moved to California.

She continued to release a series of country and pop hits including “Come on Over”.

Yet it was Grease, directed by Randal Kleiser, that would change her career forever, and see her included in the Queen’s honours list of 1979, where was was made an OBE. (In 2020, she was further honored, and made a Dame.)

While the 80s was a time when many in music searched for different directions, Newton-John doubled down on her pop personal, albeit it as a leotard-clad gym queen popster, with hits such as “Physical” and  “Xanadu”, which she recorded with the Electric Light Orchestra.

With the space of time, such hits may appear harmless but in some parts of the conservative American hinterland, they were deemed risqué. In Utah, “Physical” was banned by several radio stations.

For Newton-John, it appears clear that the decision to risk controversy was intentional.

“I just wasn’t in the mood for tender ballads,” she told People magazine in 1982. “I wanted peppy stuff because that’s how I’m feeling.”

Newton-John’s first diagnosis with cancer was in 1992, when she putting out a greatest hits collection, Back to Basics: The Essential Collection 1971–1992,

She had been planning her first tour in a decade.

As it was, the tour had be put on hold. She later revealed she obtained her diagnosis for breast cancer the same day her father died. Her diagnosis and recovery would see her embark as an advocate for health and children’s causes, that would continue throughout her life.

She led a sponsored walk along the Great Wall of China, and established  a wellness centre and clinic in Byron Bay, New South Wales, the Australian beach resort she loved.

In 2013, Newton-John was diagnosed with cancer for a second time, this time a breast cancer that grew and spread to her shoulder. She was forced to cancel a tour of the US and Canada.

“The back pain that initially caused her to postpone the first half of her concert tour, has turned out to be breast cancer that has metastasized to the sacrum,” a statement posted on her official Facebook page read at the time. “In addition to natural wellness therapies, Olivia will complete a short course of photon radiation therapy and is confident she will be back later in the year, better than ever, to celebrate her shows.”

Like many who live in the US, Newton-John also gladly made use of cannabis oil to try and ease the pain.

“I’m very lucky I live in a (US state) where it’s legal … my dream is that in Australia soon it will be available to all the cancer patients and people going through cancer or any kind of disease that causes pain,” she told Seven, when she revealed her third diagnosis. “I love to sing, it’s all I know how to do. That’s all I’ve ever done since I was 15, so it’s my life.”

In an interview with The Guardian in 2020, at the ranch in Santa Barbara where she ultimately passed away, she continued to advocate for its use.

In Newton-John’s 2019 memoir, Don’t Stop Believin’ which borrowed the title of a 1976 album, she writes of finding calm before the world gets busy: “My favorite time of day is ‘magic hour’, when the sun takes a dive behind the craggy mountain ranges and the sky is painted a stunning purple-pink,” she writes.

“I’m sitting during magic hour right now on a weathered stone bench, allowing the day to wash over me, surrounding myself with love and light.”

She adds: “It’s a beautiful life and remains so, even though I told the world a few hours ago that my cancer has returned.”

To the end, while Newton-John kept talking talking about cancer, and of the challenge to address it on her own terms. She also spoke repeatedly about life, and the opportunities that had been presented to her.

In 2021, she appeared on NBC’s Today programme, and talked about life, love and music with presenter Hoda Kotb who had also previously been treated for breast cancer.

“We’re sisters. Anyone that has gone on this journey with cancer, it’s unknown destinations and surprises and turns,” she said.

Asked about how she was doing herself, she paid tribute to her husband.

“I have my days, I have my pains, but the cannabis that my husband grows for me has been such a huge part of my healing, and so I’m a really lucky person,” she said.

She added: “For me, singing is my soul And I don’t miss the touring, but I do love to sing and I like to write songs. So I don’t know yet what I’m going to do about that. At the moment I just enjoy being because we are human beings.”