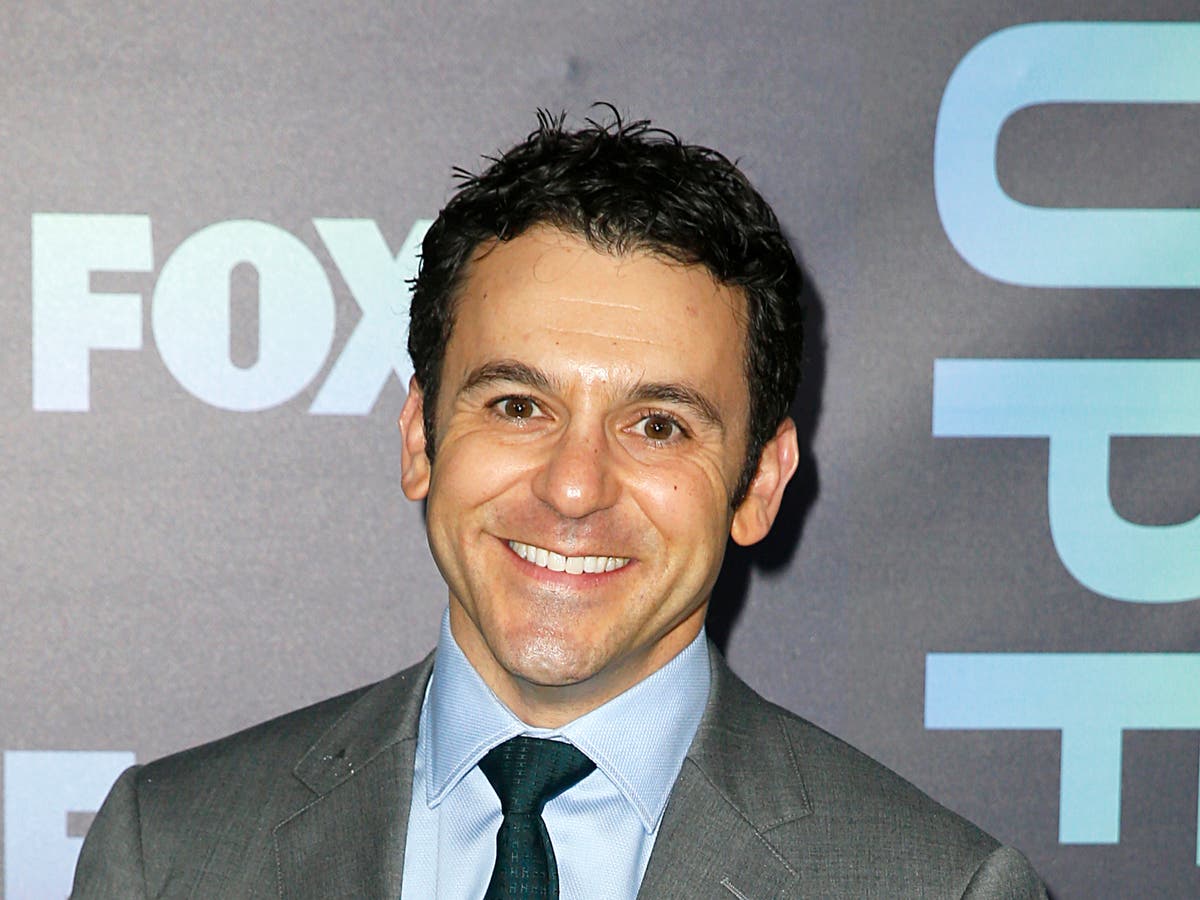 The group of women sent a complaint to Disney, which owns ABC, in February and subsequently spoke to an HR executive who swiftly banned Savage from the set and instigated an investigation.

“To their credit, I was contacted within hours,” one of the group said of Disney’s intervention. “An investigation started immediately and he was barred from set.”

On 7 May, news broke that Savage had been fired from the production; a spokesman cited “allegations of inappropriate conduct”.

One of his accusers told THR that Savage’s personality would switch from friendly to dark in an instant: “When he pulled me aside multiple times when he was verbally harassing me, his eyes would go dead,” but then “he flips a switch and he’s Fred Savage.”

Another woman, who says she formed a friendship with Savage before being abruptly fired, said he made unwanted and forceful advances on her after she joined the crew on a night out.

She said he later sent her an apology message to which she didn’t respond.

In a statement to THR, Savage said: “Since I was six years old, I have worked on hundreds of sets with thousands of people, and have always strived to contribute to an inclusive, safe and supportive work environment.

“It is devastating to learn that there are co-workers who feel I have fallen short of these goals. While there are some incidents being reported that absolutely did not and could not have happened, any one person who feels hurt or offended by my actions is one person too many.

“I will work to address and change any behaviour that has negatively affected anyone, as nothing in this world is more important to me than being a supportive co-worker, friend, husband, father and person.”

The Wonder Years reboot premiered on ABC in September 2021. It was renewed for a second season in May.

Savage appeared in the original, The Wonder Years, from 1988 to 1993, until he was 17. Vanity Fair reported that he and costar Jason Hervey were sued by costume designer Monique Long in 1993, who accused the pair of verbal and physical harassment.

Savage faced misconduct allegations again in 2018, when a crew member working on the Fox sitcom The Grinder accused him of assault and intimidation. Savage denied the claims, and an investigation into the allegations by 20th Century Fox Television cleared him.

Younjoo Hwang, a costume designer working on the same show, levied allegations of assault, battery, gender harassment and gender discrimination against Savage. Hwang also claimed Savage’s alleged behaviour was well-known, but didn’t follow through with the complaint due to fear of “never working in this industry again”.

Savage starred in The Grinder alongside Rob Lowe from 2016 to 2018.

If you have been raped or sexually assaulted, you can contact your nearest Rape Crisis organisation for specialist, independent and confidential support. For more information, visit their website here.