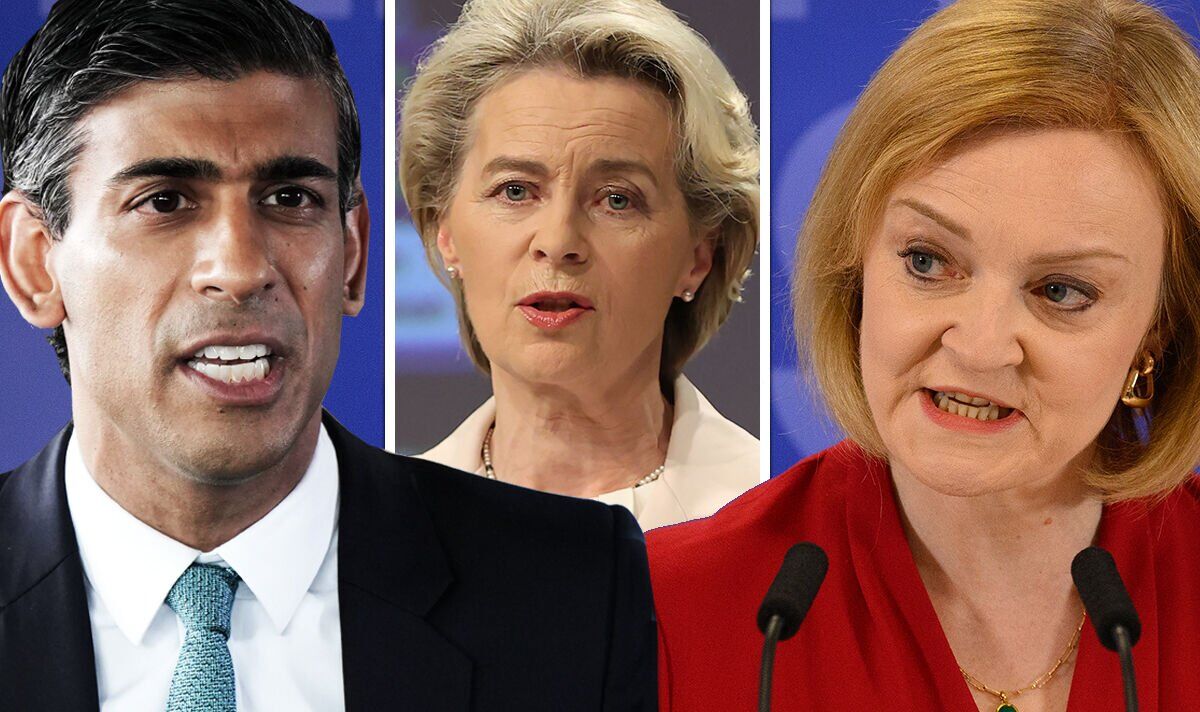 The number of British musicians booked for European music festivals is down 45% this summer, according to Best for Britain.

The Government announced it had negotiated visa-free touring to over twenty European countries in 2021, but artists are saying that more needs to be done.

Touring musicians are saying travelling is now too expensive due to equipment checks and lengthy delays at borders which have resulted in cancelled gigs.

She said: “A lot of the things we were worried about before Brexit around new bureaucracy, additional rules, additional costs have all come true, even though we were reassured by the government many, many times that that wasn’t going to happen.

“We’d like to see some really clear guidance. I think at the moment it’s so complicated to understand exactly what you have to do and what you don’t have to do. And it’s so easy to get tripped up and get fines and get into trouble and get delays.”