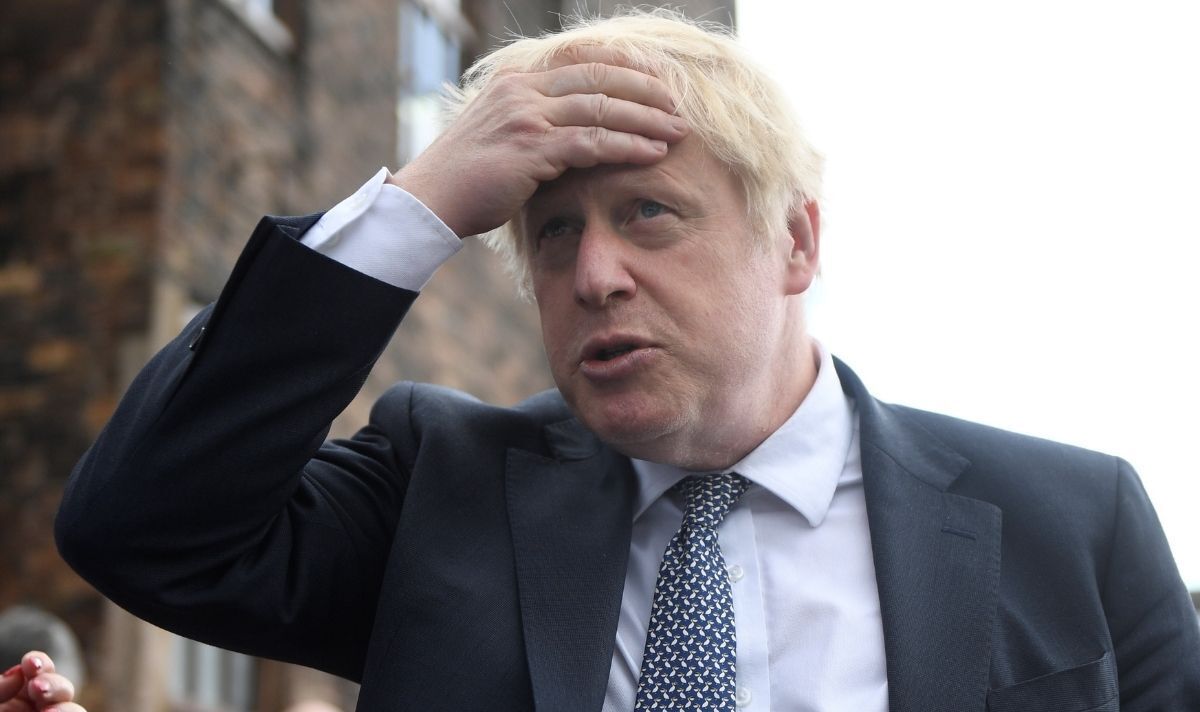 The Prime Minister and his wife Carrie Johnson held a belated wedding celebration last weekend and for the past week have embarked on a honeymoon in Slovenia. The couple left their two children behind as they stayed at a five-star boutique hotel which focuses on “slowing down and harmonising your rhythm with your inner balance”.

The world leader was faced with much backlash upon his return for checking out of the job early.

During his time away, 15 Whitehall consultations were left unanswered while the new Chancellor of the Exchequer Nadhim Zahawi is also away on a family holiday.

The PM was told to “get on with running the country” as he still has a month left of the role and the country continues to struggle with the cost-of-living crisis with an absent Chancellor and Prime Minister.

Alan Mak, the Treasury minister told Rachel Reeves, the shadow chancellor that since May 10, “we have identified 15 calls for evidence or consultations which are closed, but which Government has not yet responded to”.

Business Secretary Kwasi Kwarteng stood in support of both Boris Johnson and Nadhim Zahawi who is due back to work later this week.

The Business Secretary insisted that the Prime Minister is “on top of what’s happening” though he did admit “I don’t know where Boris is”.

Deputy leader of the Labour Party, Angela Rayner, said that the UK is “grinding to a halt under the Conservatives” and that the 15 Whitehall consultations are “just the tip of the iceberg when it comes to the poor track record of the Conservatives to deliver on their promises.”

“We have a zombie Government and a prime minister missing in action. The country deserves better during this time of national crisis.”

Mr Kwarteng insisted that the Conservative Party is “absolutely focused on trying to deal with this problem”.

A spokesman for the PM added that while he was away Mr Johnson would “be updated as required” and that “the Deputy Prime Minister and, as ever with a Cabinet Government, other ministers will be on hand to support as needed”.