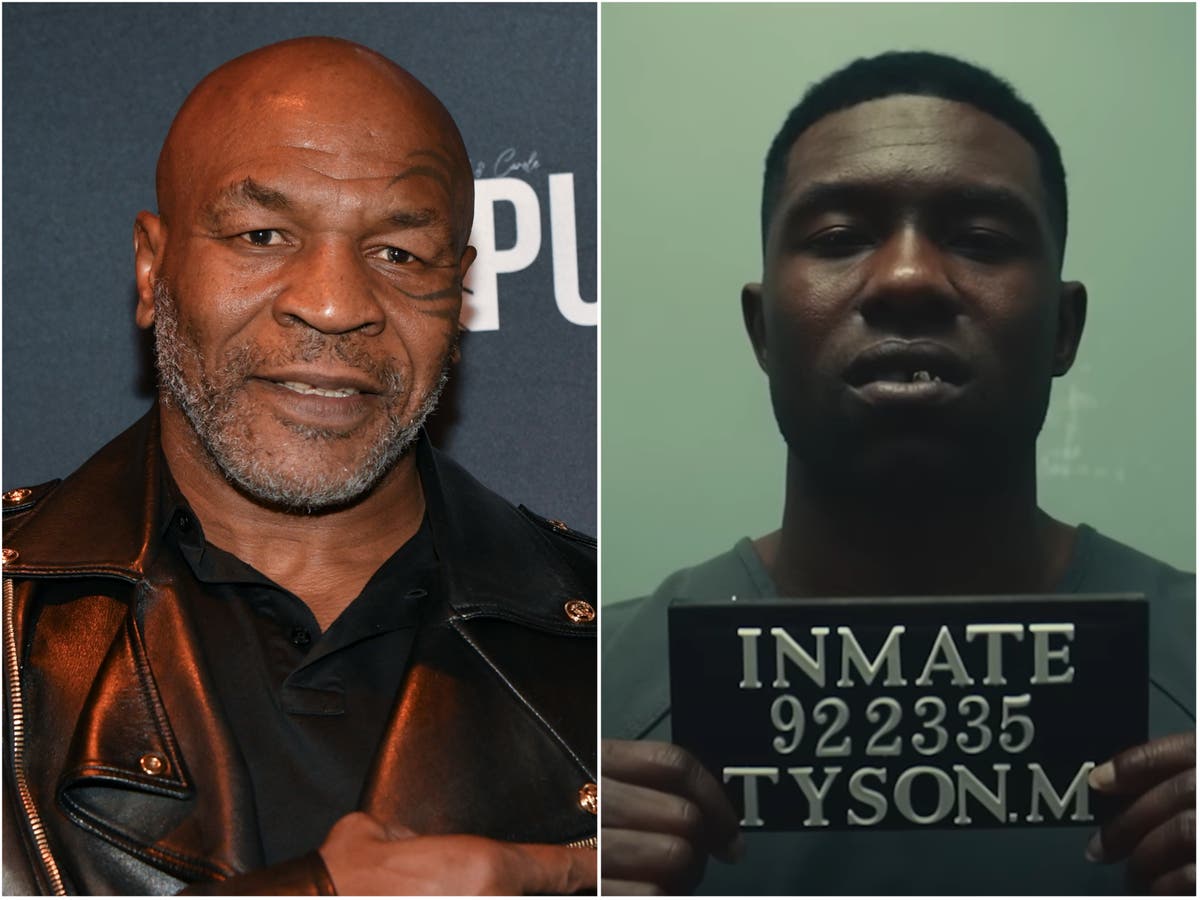 Mike Tyson has accused Hulu of “stealing my life story” with their forthcoming biopic series Mike.

The series has been made without involvement from Tyson himself, with the sports personality sharing a series of posts on Saturday (6 August) branding Hulu “the streaming version of the slave master”.

“To Hulu executives I’m just a n***** they can sell on the auction block.”

On Twitter, he echoed his point, writing: “Hulu stole my story. They’re Goliath and I’m David. Heads will roll for this.”

Foxx will play Tyson in another forthcoming biopic series, this time titled Tyson.

Discussing the series at the Television Critics Association press tour on Thursday (4 August), showrunner Karen Gist said that they wanted to present an “unbiased story” that allowed the audience to come to their own conclusions about Tyson.

“Challenging what people think they know about Mike and hoping that they come away from the series with something else to think about,” she said.

“Whether you like him or hate him, does the story make you question how complicit society has been? That was the intention, that was the North Star for the writers’ room as we were crafting stories.”

He called for fans to boycott the streamer as a sign of protest.