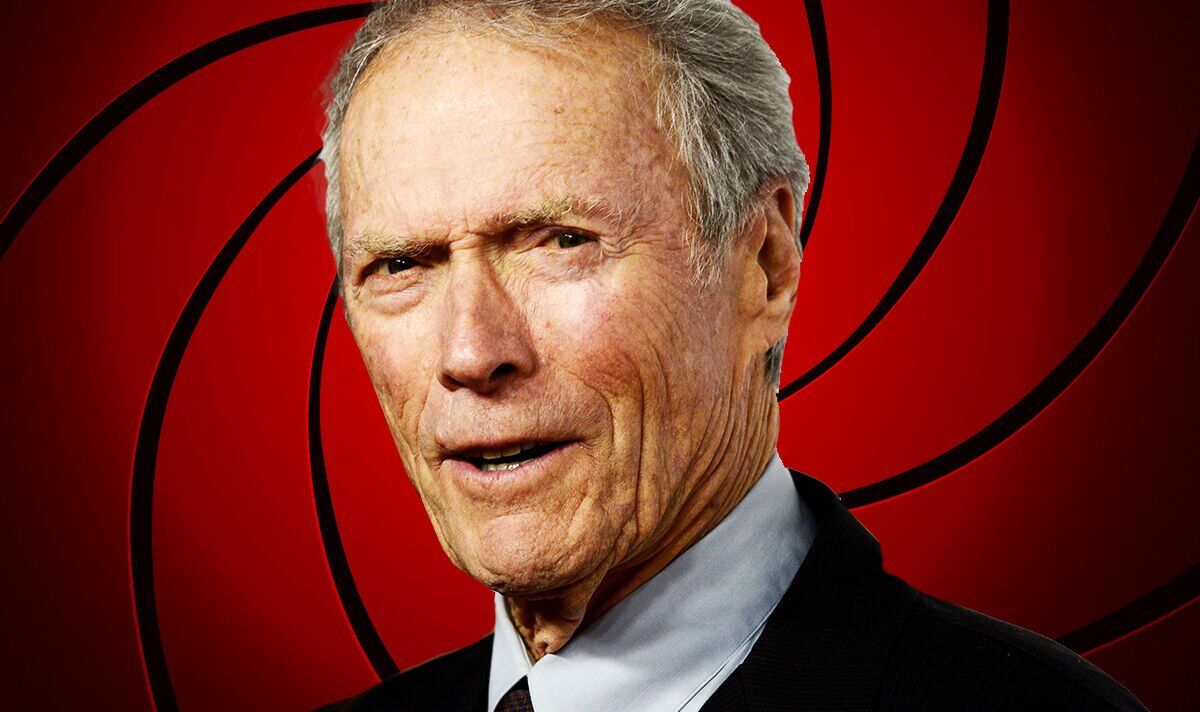 The iconic star is back on TV screens this afternoon in the gritty The Eiger Sanction, playing a suave art dealer who moonlights as an assassin. The classic double identity thriller is a tantalising glimpse at what Eastwood could have done with two of the biggest roles of all time, both of which centre on a secret identity. The actor looked back on his career and shared his reasons for turning both down – and, refreshingly in an industry with so many missed opportunities or bad decisions, his complete lack of regret. He also drily added: “That was a long time ago. I was a little more pumped.”

Eastwood said: “I can remember – and this was many years ago – when [Warner Bros. President] Frank Wells came to me about doing Superman.

“So it could have happened. This was when they first started to think about making it.

“I was like, ‘Superman? Nah, nah, that’s not for me.’ Not that there’s anything wrong with it. It’s for somebody, but not me.”

However, the Hollywood hard man had no issue with the genre and happily revealed his own love of comics and favourite character is Marvel’s Namor: “The Sub-Mariner, that’s the one I always liked. I had all of those comics when I was a kid.”

When Superman eventually hit the big screen with Christopher Reeve, Eastwood was enjoying major success away from his cowboys and cops projects with the light-hearted Every Which Way But Loose (alongside orang-utan Clyde).

But, at the time and later, his main reservation (apart from the tights) had been that any such role risked overshadowing an entire career.

He said: “That was part of the consideration, a big part. Look at Reeve, he was excellent. That was a big factor. You get a role like that, and it locks you in a bit.

“True, I had the western genre and the Dirty Harry role, but everybody made westerns and did cop movies; they didn’t seem as bad,”

When Sean Connery announced he was walking away from James Bond after 1967’s You Only Live Twice, EON and producer Albert Broccoli came calling, with Eastwood high on their list to replicate their leading man’s tough physicality and animal magnetism.

The actor revealed: “I was also offered pretty good money to do James Bond if I would take on the role. This was after Sean Connery left. My lawyer represented the Broccolis  and he came and said, ‘They would love to have you.'”

Eastwood said he didn’t turn out down through fear of typecasting this time, or because it wasn’t his type of film: “To me, well, that was somebody else’s gig. That’s Sean’s deal. It didn’t feel right for me to be doing it.”

In the end, notoriously, George Lazenby stepped in for one film, On Her Majesty’s Secret Service, before shockingly quitting, partly through fear of typecasting and an inflated sense of his own career prospects.

I’m a Celebrity – live: Charlene White becomes first contestant to be voted out of jungle