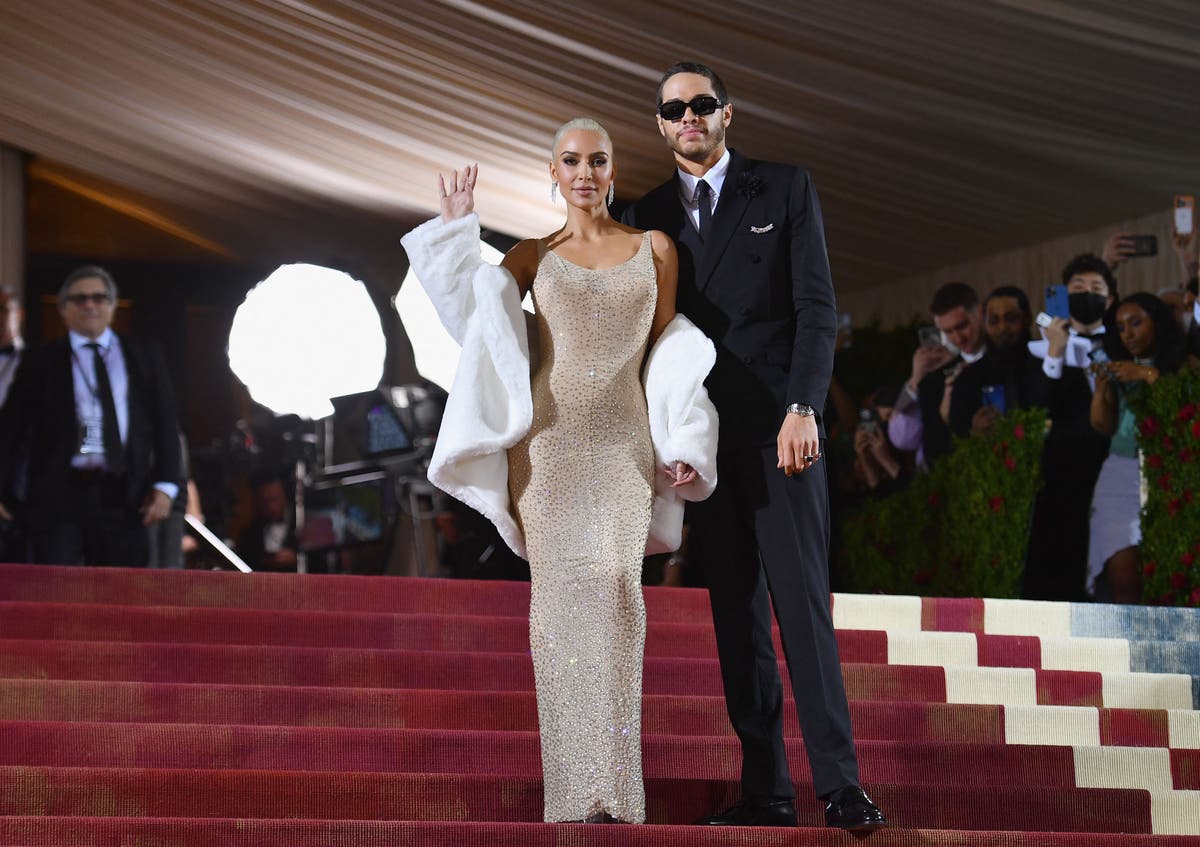 Kim Kardashian and Pete Davidson have broken up after nine months of dating, according to a report.

The reality TV star and the former Saturday Night Live comedian made the decision to end their long-distance relationship earlier this week because of their demanding work schedules, a source told E! News.

Davidson Pete has spent parts of the summer in Australia filming the movie Wizards!, while Kardashian is raising the four children she shares with rapper Kanye West.

The source told E! that the pair still has “a lot of love and respect for each other,” but that their schedules “made it really difficult to maintain a relationship.”

The pair first met when Kardashian hosted SNL in October, sharing an on-screen kiss as part of the show.

“It was a stage kiss, but it was still a little zing, It wasn’t anything like a super, crazy feeling,” she later told the Not Skinny But Not Fat podcast.

And she complained that the comic had not shown up at her aftershow party with the rest of the SNL cast.

“I thought about it later. I was like, ‘Damn, he’s the only person who didn’t come.,’” she recalled.

After being seen out together on several occasions in 2021, the couple made it official in March, and appeared publicly at a string of events, including the White House correspondents dinner in April,

They then made a high-profile appearance together at May’s Met Gala at the Metropolitan Museum of Art in New York, where Kardashian walked the red carpet in Marilyn Monroe’s famed “Happy Birthday​​​” dress.

In a June episode of The Kardashians reality TV series on Hulu, Kardashian talked about her relationship with Davidson.

“Pete and I have been dating for a few months. We are doing really good,” she said.

“Pete said, ‘I am going to grow on you. Just wait. I give it four months in and you are going to be obsessed.’ And I was like, okay. We will see.’”

The Independent has reached out to representatives for both Kardashian and Davidson for comment.