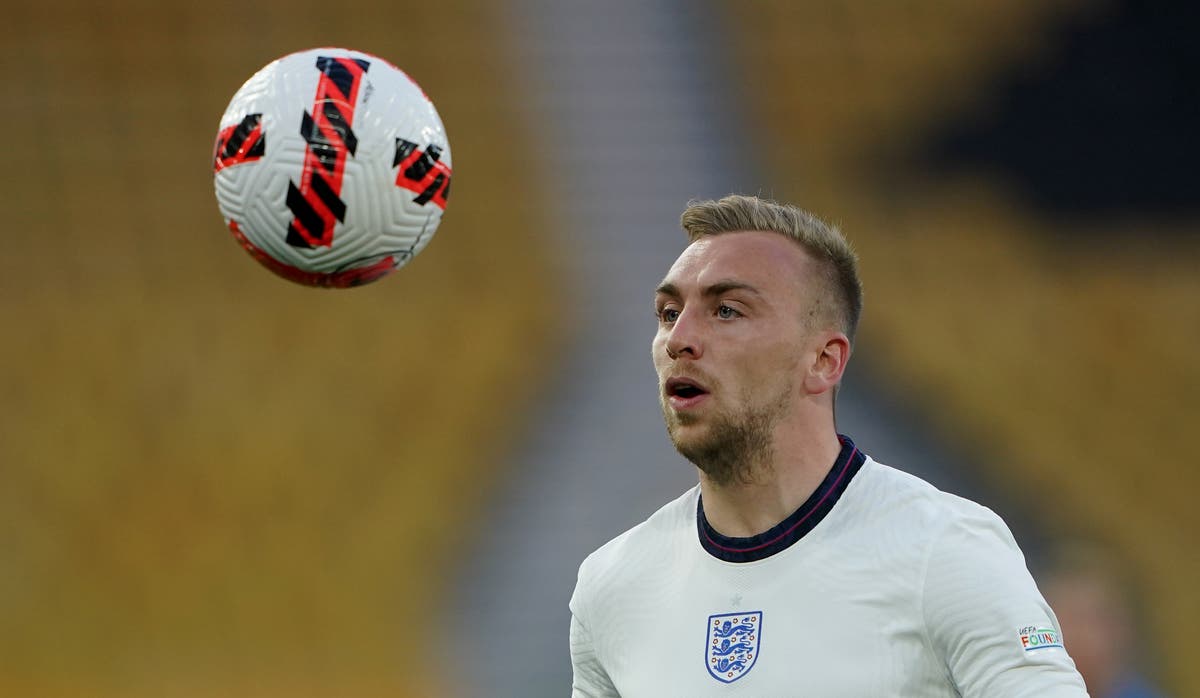 Jarrod Bowen will kick off the season with two aims – to keep West Ham in the top-six mix and book a ticket to the World Cup.

The 25-year-old should be involved again when the Three Lions take on Italy and Germany in September.

In the meantime West Ham begin their Premier League campaign at home to Manchester City on Sunday as they bid to build on back-to-back sixth- and seventh-placed finishes.

“The next three or four months are really massive for me in terms of my career,” said Bowen.

“Being involved in the summer was obviously great, but coming away from it left me wanting more in terms of being in the next squad and not just be in the one squad and then that’s it.

“I want to be in the one in September and then the World Cup, so that’s my aim, that’s my desire.

“First and foremost it’s about the club I’m playing for and pushing them on, but in the back of my mind of course I’d be lying if I said I wasn’t thinking about the World Cup.

“Being in that squad made me want everything 10 times more. I want to be in the next squad, I want my form to be even higher again.

“The player and person I am, I always set myself targets and am so self-critical, rather than putting praise on myself. That’s stood me in good stead. This season is about even more progression.”

Bowen, who began his career with non-league Hereford before joining Championship Hull, moved to West Ham in January 2020.

His rise has almost mirrored that of his club, who were battling relegation when he arrived but made the semi-finals of the Europa League last season.

“Since I’ve been here, the first half of the season when I signed was a relegation battle,” he added.

“It was ‘let’s stay in the league’, first of all. Then my first full season then was sixth and the Europa League, and last season it was about doing the same again.

“We got to a semi-final of the Europa League and this season we have to do the same thing. These are the right steps, to keep aiming for that top six, reaching finals of European competitions and domestic cups as well.

“There are lots of positives at the moment and the only way is to keep going forward.”