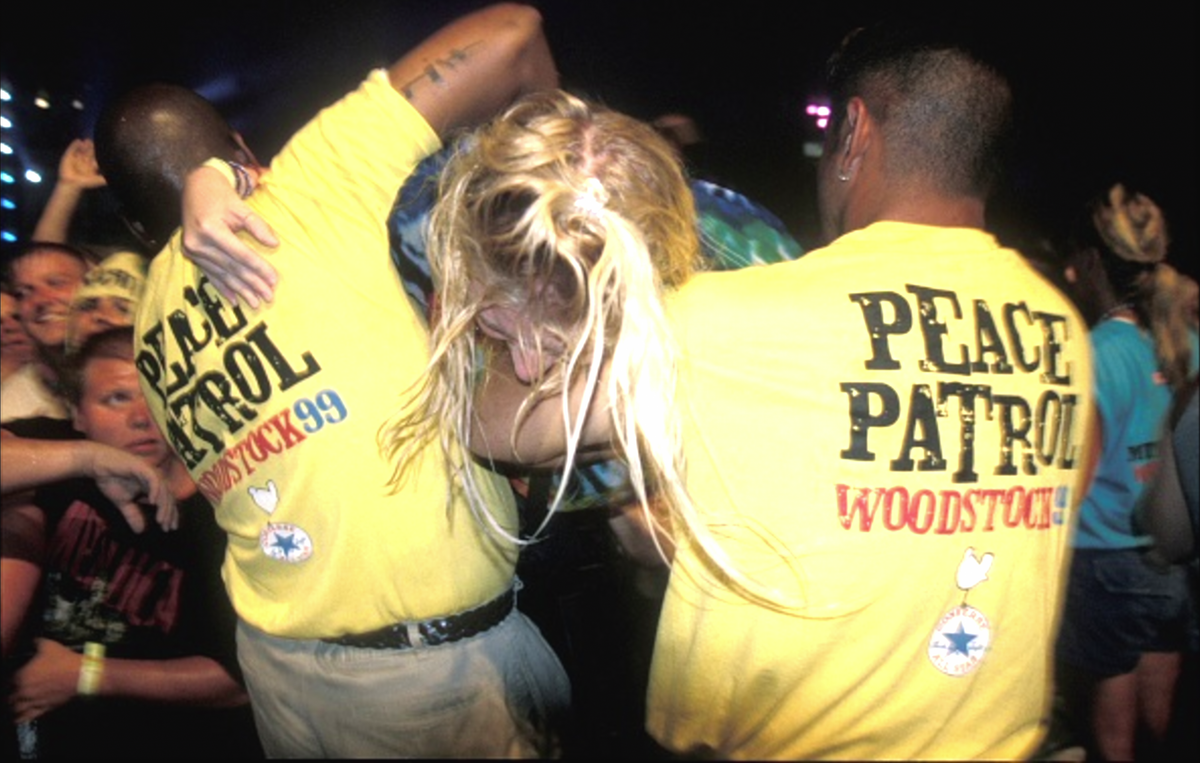 Netflix has left viewers in “shock” with its new documentary, Trainwreck: Woodstock ’99.

The new docuseries takes a look at the 1999 US music festival that “degenerated into an epic trainwreck of fires, riots, and destruction”.

“Utilising rare insider footage and eyewitness interviews with an impressive list of festival staffers, performers and attendees, this docuseries goes behind the scenes to reveal the egos, greed, and music that fueled three days of utter chaos,” the official logline reads.

Following its Wednesday (3 August) release, baffled fans on Twitter have shared their reactions to the “insane” documentary.

“Woodstock ’99 might be the craziest s*** I seen on Netflix! I’m here for all the ‘action-packed’, bat-s*** crazy documentaries with actual footage,” one praised.

Another commented: “Watching Trainwreck: Woodstock ’99 on Netflix and I’m just in shock, everything went wronggggg and the promoters were just in denial the entire time. They just cared about the money.”

“This Woodstock ’99 doc on Netflix is my idea of hell. If hell existed,” wrote a third.

One tweeted: If you haven’t watched Trainwreck: Woodstock ’99 on Netflix, do yourself a favour and watch that dumpster fire later tonight!

Established in 1969, Woodstock’s debut festival took place on a rural New York dairy farm and defined the era of hippiedom. It featured a variety of music genres including rock n’ roll, folk, R&B, and country rock.

Some of the high-profile performers from that year included Limp Bizkit, Korn, Red Hot Chili Peppers, Jewel and Sheryl Crow.

Woodstock was scheduled to celebrate its 50-year anniversary in 2019, but it was cancelled due to relocations, permit issues, and artist cancellations.

Trainwreck: Woodstock ’99 is available to stream now on Netflix.