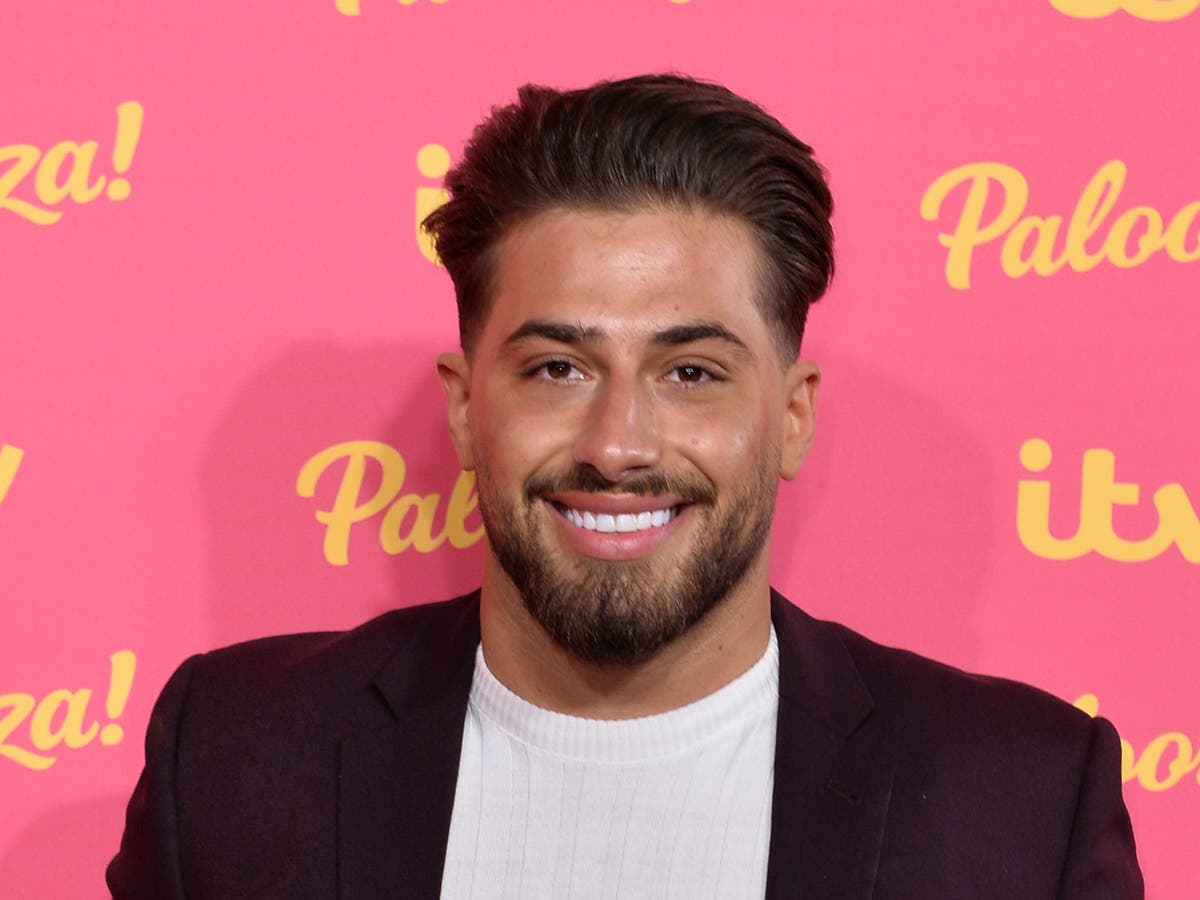 Love Island star Kem Cetinay was involved in a car crash this morning (4 August) that left one other person dead.

A representative for Cetinay, 26, said in a statement: “Kem was this morning involved in a road traffic accident close to his home in the Brentwood area at approximately 11.30am.

“Tragically, a motorcyclist died in the collision. Kem has been assisting the police and is being treated purely as a witness to the incident.”

They added to the Mail Online: “Kem will be making no further comment on this matter aside to offer his deepest condolences, prayers and sympathies to the motorcyclist’s family and friends.”

A statement from the Metropolitan Police said: “Police were called at 11:32hrs on Thursday, 4 August to reports of a collision at Shepherds Hill, Romford.

“Police and London Ambulance Service [LAS] attended. At the scene a car had been in collision with a motorcycle.

“Despite the efforts of medics, the male motorcyclist was sadly pronounced dead at the scene at 12:04. Enquiries are underway to notify next of kin.

“The driver of the car stopped at the scene and is assisting police with their enquiries. He was not arrested.”

Cetinay won season three of Love Island in 2017. While on the series, he dated Amber Davies but the pair split up four months after leaving the villa.

Cetinay was a fan-favourite thanks to his close friendship with fellow islander Chris Hughes. The pair made numerous TV programmes together after Love Island, including You vs Chris & Kem and Straight Outta Love Island. They also released the single “Little Bit Leave It”.

Cetinay has also worked as an entertainment presenter on ITV’s This Morning and starred in the 2018 series of Dancing on Ice, as well as being an ambassador for suicide prevention charity CALM (The Campaign Against Living Miserably) and becoming Childline’s first mental health campaigner in 2019.