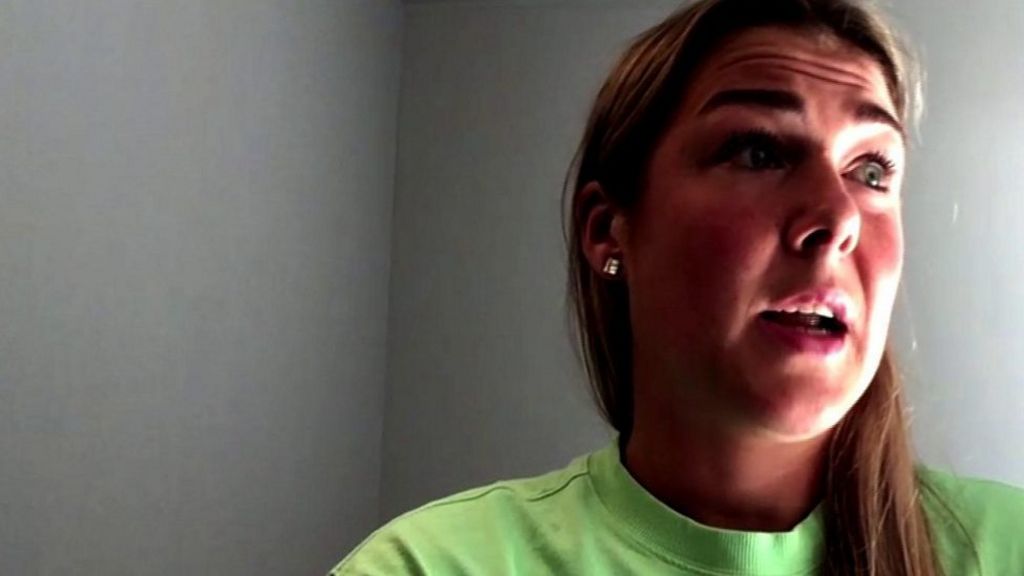 Mary Earps has said the England squad want their legacy to be more access to football in schools for young girls.

The Lioness goalkeeper said women “can do whatever they want to do” but recalled how at her school, boys and girls had separate PE lessons and how girls played “feminine sports”.

The England women’s football team have written an open letter to potential PMs Rishi Sunak and Liz Truss asking for girls to be given two hours of football a week at school.