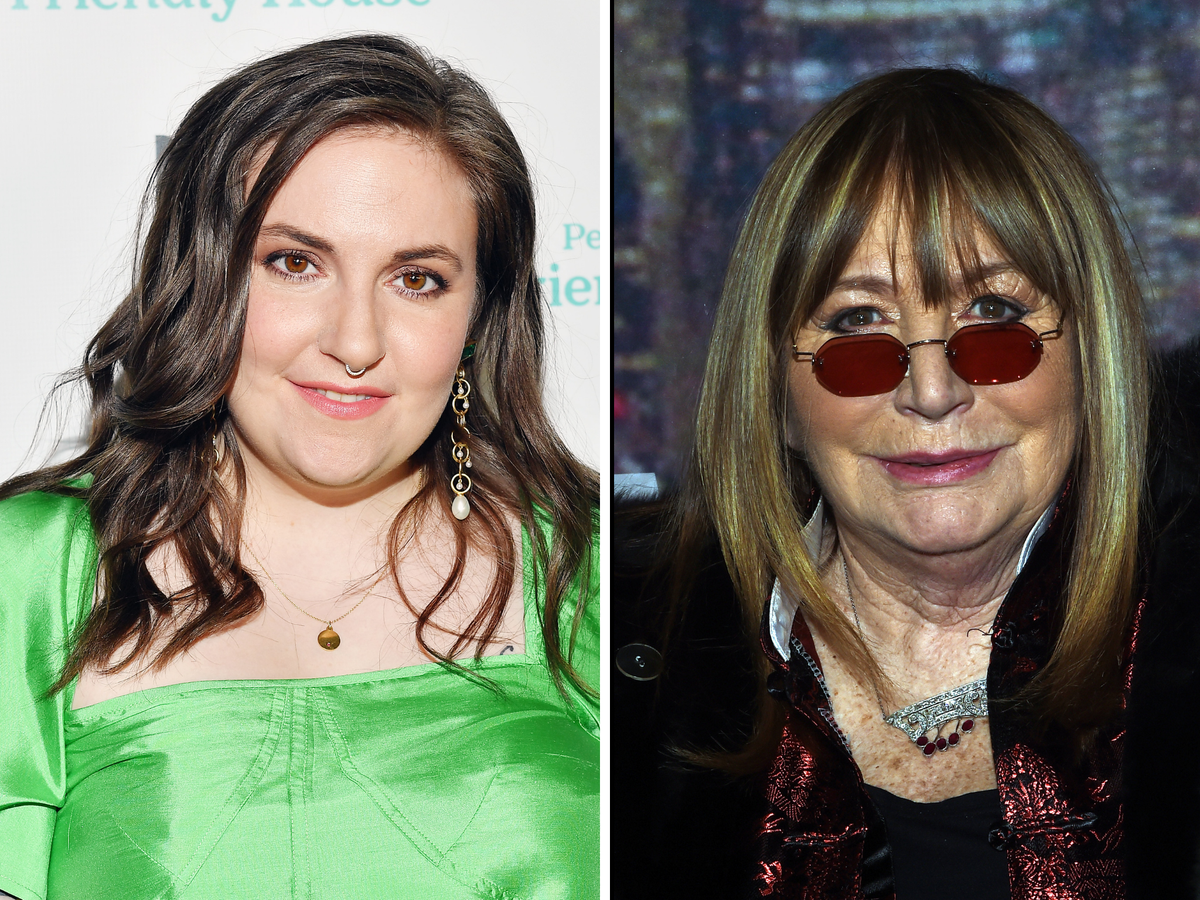 Lena Dunham has opened up about a failed childhood audition with the late Penny Marshall after the actor refused to “smile on command”.

The 36-year-old Girls creator was 12 at the time when she tried out for a role in the director’s 2001 dramedy, Riding In Cars With Boys.

“She asked all the young actors to say our name, our height, where we were from, and smile,” Dunham recalled during a Tuesday (2 August) appearance on SiriusXM’s The Jess Cagle Show.

“And I said, ‘I’m Lena, I’m from New York, and I don’t smile on command,’” she remembered. “And Penny Marshall said, ‘It’s called acting, honey.’

“I understand why I didn’t get the role,” Dunham reflected. “The thing is, she was right.

“Would you hire an actor who is like, ‘I’m sorry, I can’t smile on command?’”

The film depicted the coming of age of real-life memoirist Beverly Donofrio – played by Drew Barrymore – in the late 1960s.

“The thing is, I’m with Penny on this one,” Dunham said. “I remember going home and knowing that I had ‘screwed the pooch’ so to speak, and my mother says that I laid in bed and for like a week moaned ‘my career is over.’”

The Emmy-nominated actor and director further praised Marshall’s 1992 film, A League of Their Own, saying it’s the movie she’s seen the most.

A forthcoming reimagining of the cult classic, co-created by Broad City’s Abbi Jacobson, is releasing on Prime Video on 12 August.

In a separate recent interview, Dunham praised co-star Jon Bernthal for his “thoughtfulness” on the set of her newest movie Sharp Stick, saying he should give a class on “how to be a man in a sex scene”.