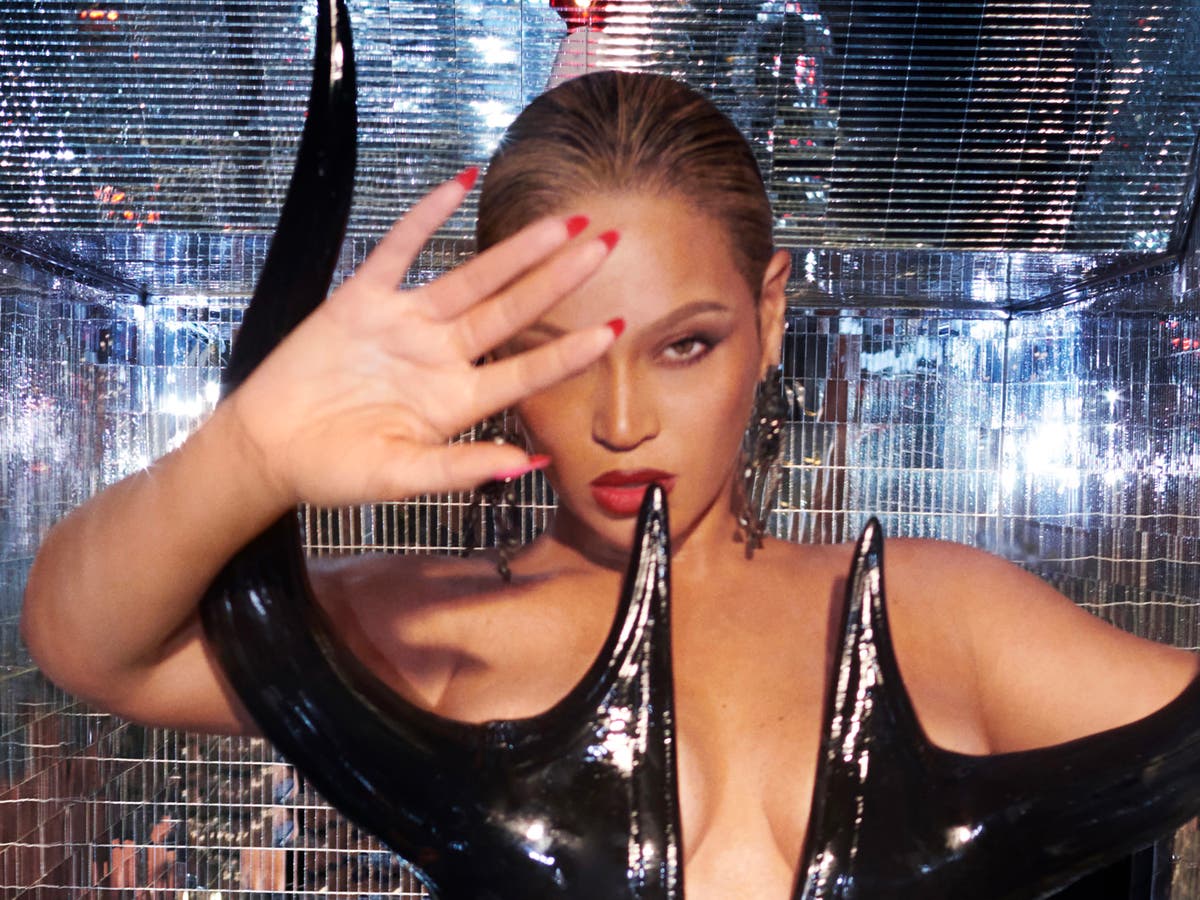 Beyoncé has replaced the ableist slur from her song “Heated”, after she received backlash from fans who found the lyrics “offensive”.

While the album was well received upon its release last week, the singer was met with criticism for the use of an offensive term as an outro to the track.

Shortly after, on Monday (1 August), Beyoncé confirmed that the word would be removed from her album Renaissance.

The term in question, derived from the word “spastic”, is considered more offensive in the UK than in the US, where it is sometimes used as a synonym for “freaking out”.

Now, according to Variety, the lyrics have been replaced with: “Blastin’ on that ass, blast on that ass.”

In a statement provided to The Independent, Beyoncé’s representatives said that the slur was “not used intentionally in a harmful way”.

The recent backlash comes nearly two months after Lizzo received heat for using the same term in the track “Grrrls”, from her new album, Special.

She then apologised, disclosing that she was releasing a new version of the song that removed the offending word.

“I never want to promote derogatory language,” the “About Damn Time” singer wrote.

You can read The Independent’s review of Renaissance here.