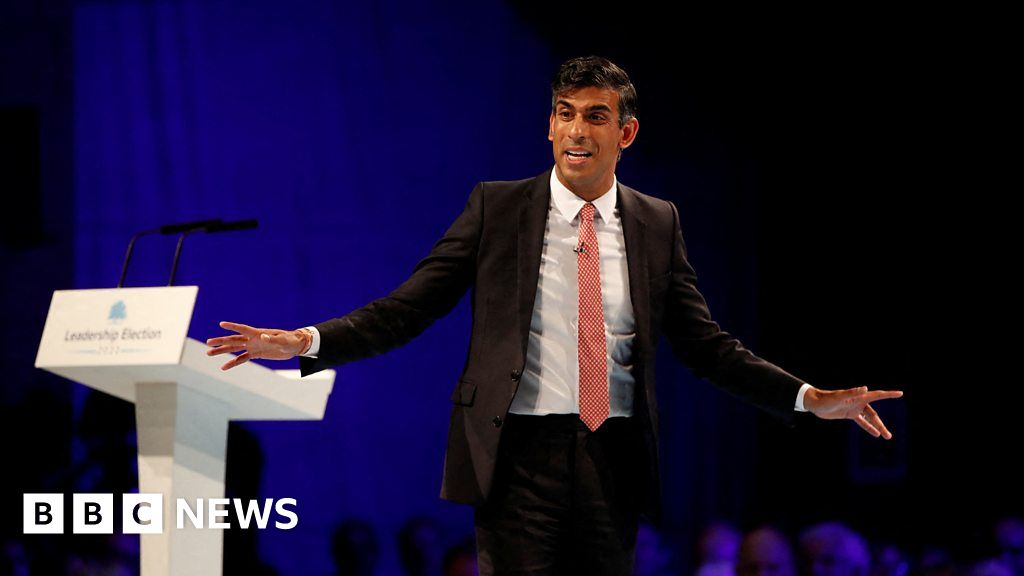 Tory leadership candidate Rishi Sunak has said that he “ripped up the rule book” when he was chancellor, as he listed reasons why he thought Conservative party members should vote for him to become the next prime minister over Liz Truss.

Mr Sunak attended his second leadership hustings – a live debate in front of voters – in Exeter, after several heated clashes on TV in recent weeks.