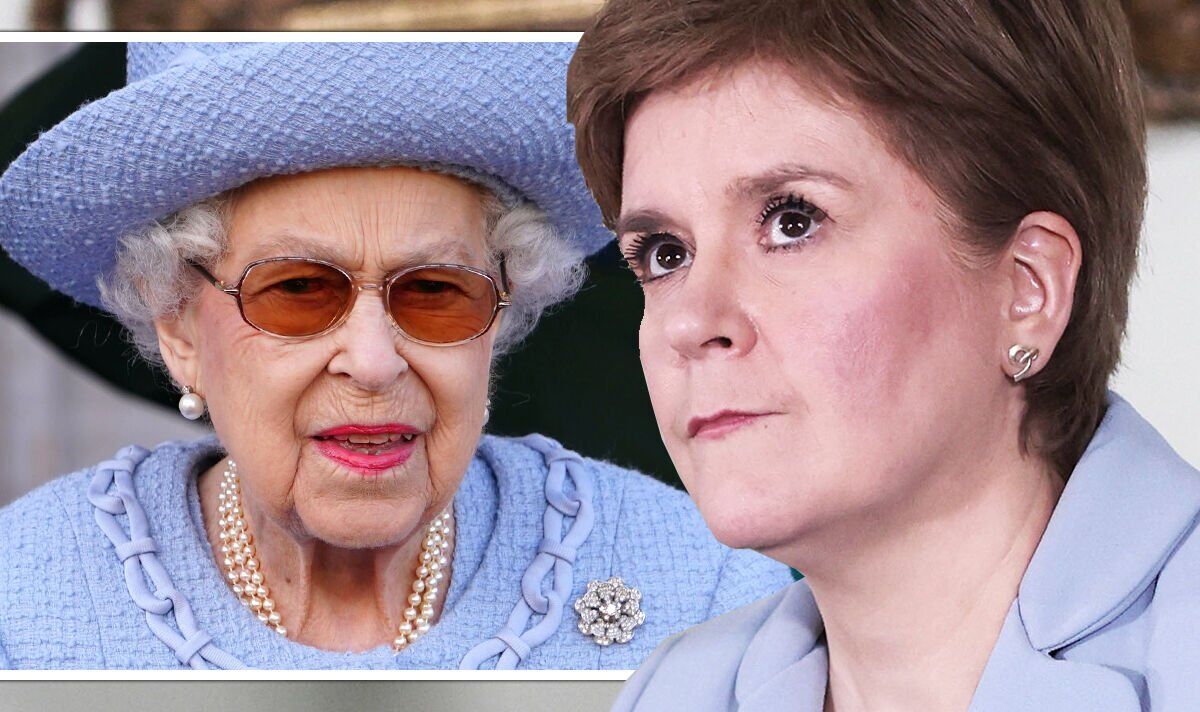 In the end, the First Minister’s administration refused to endorse the book, titled Queen Elizabeth: A Platinum Jubilee Celebration, forcing Scottish schools to opt-in online if they wanted copies. However, a series of emails revealed the Scottish Government asked for a total of 52 changes to be made to the text of the book, intended as a gift for children across the Britain, from reception to year six.

Officials made it clear to both the UK Government and publisher DK Books “the Scottish government is not content to be acknowledged at all in the development or production of this book”.

In one email, the Scottish government’s curriculum and qualifications division criticised the use of the title Queen Elizabeth II because “she is not the second Queen Elizabeth here”.

The objection stems from the fact that the Union of the Crowns of England and Scotland occurred after Elizabeth I died in 1603.

They further suggested references to Brexit should be removed because of its “highly divisive” impact.

Additionally, they demanded England’s World Cup victory be removed from the text, arguing it was “an event that doesn’t seem to merit this level of exposure – and it’s not that relevant in the non-England parts of the UK”.

Furthermore, they protested against any mention of the Queen’s advice to Scots, days before the 2014 independence referendum, to “think very carefully about the future”.

JUST IN: Face the facts! Fury erupts as EU throws Dublin under the bus

The word “tragedy” to describe the Queen Mother’s death was likewise removed, as were all references to her referendum intervention

However, the book retains references to both Brexit and the World Cup.

“The request for mention of England’s 1966 World Cup win to be removed appears ridiculous and petty.

“For the sake of the Queen, you’d think the nationalists could take a day off from their bitter and obsessive agenda.”

A Scottish government spokesman said: “The book is a UK Government project and they are responsible for its content, development and distribution.

“Scottish government officials were given sight of drafts and provided feedback to the Department for Education upon request.”