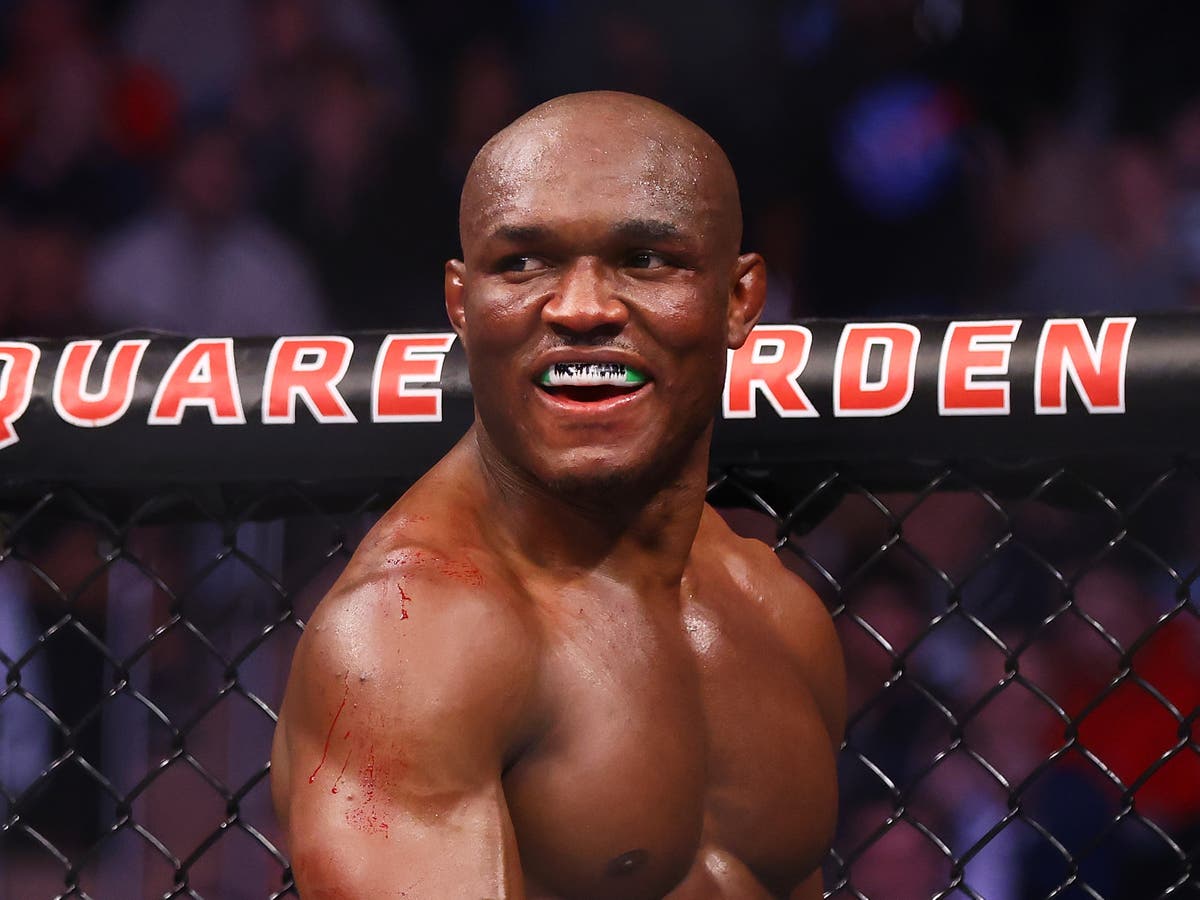 Following one of the most successful and engrossing years in the history of the UFC, the mixed martial arts promotion will look to keep building in 2022.

2021 saw Conor McGregor fight twice, marking his most active year since 2016. The Irishman lost to Dustin Poirier in each outing, suffering a horrific broken leg in the most recent, but he is targeting a summer return to the Octagon.

Elsewhere, newer stars like Israel Adesanya, Khamzat Chimaev and Sean O’Malley are looking to further enhance their legacies and profiles, while featherweight queen Amanda Nunes will surely seek to regain her bantamweight belt after losing it to Julianna Pena in a major upset in December.

Islam Makhachev continues to pursue his goal of becoming lightweight champion to follow in the footsteps of his close friend and cornerman Khabib Nurmagomedov, while the men’s bantamweight division is set to see a unification bout between its interim champion Petr Yan and official title holder Aljamain Sterling – with the heavyweight title having been unified in January when Francis Ngannou outpointed Ciryl Gane.

Here are all the UFC events and fights announced for the coming weeks and months (cards subject to change):