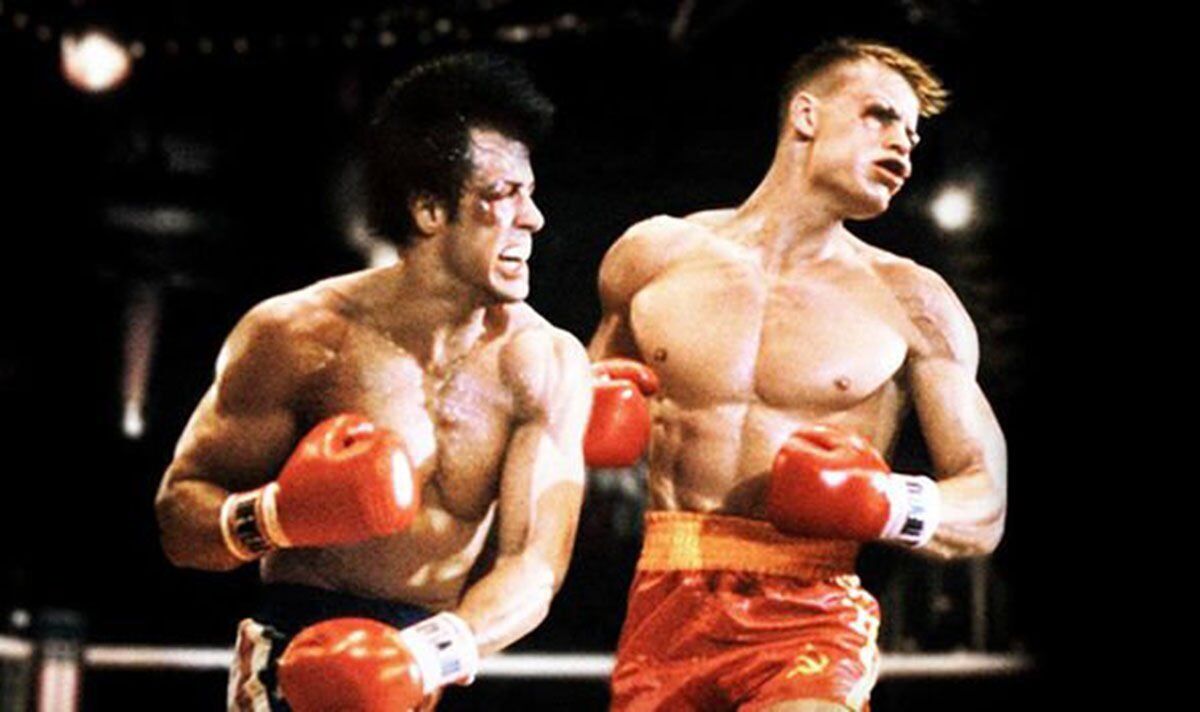 Incredibly, the actor revealed that the first time he was smashed to the floor is the take that remains in the finished cut of the movie.

Asked about it last year in a fan Q&A, Lundgren said: “We shot those 15 rounds over two or three weeks, eight or 12 hours a day, so you’re throwing thousands of punches. If you don’t connect, it looks a bit fake, but it doesn’t mean you want to hurt the other guy. But there were no hard feelings.”

But did he really put Stallone is hospital or not? The Swedish star added: “I don’t know. He keeps talking about it, so maybe he’s right.

“He did go to the hospital, but I don’t know whether it was my punches or the fact that he was so overworked as the director, actor and writer.”