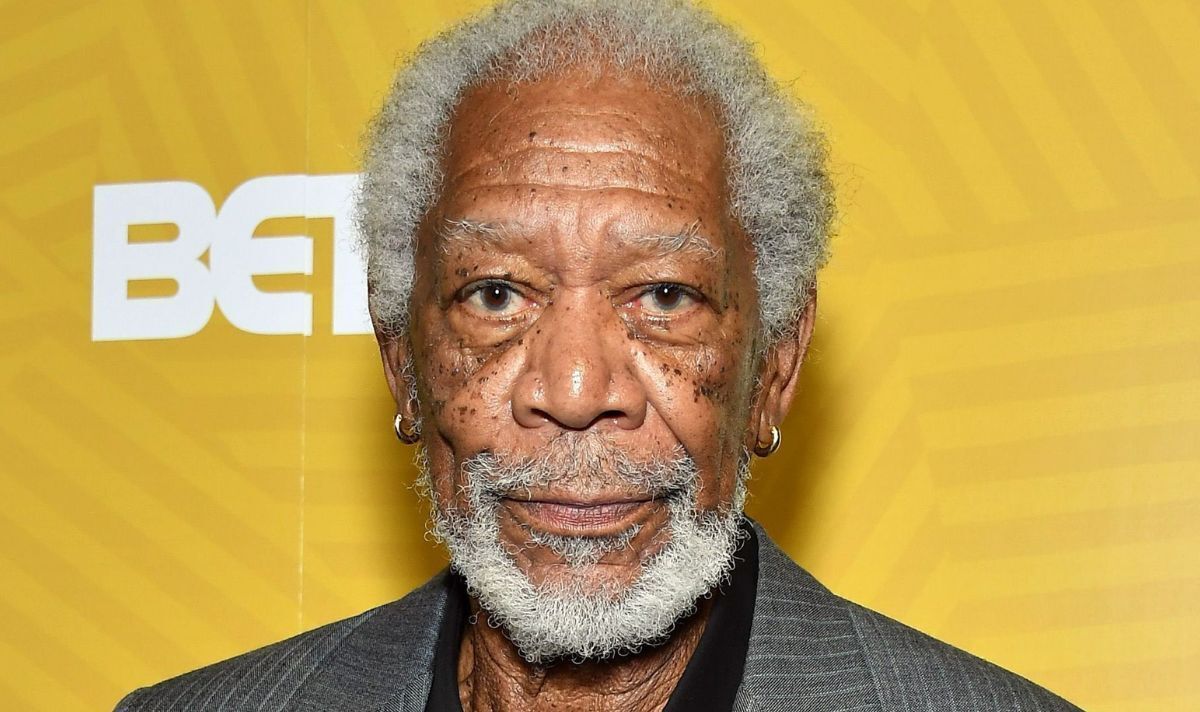 Freeman moved to Los Angeles in the 1950s to pursue his dreams, but found little success and turned to a job at LA City College instead.

Unsatisfied with this result, Freeman then went to New York where he worked in Off-Broadway productions for years.

In 1966 Freeman got his film debut, in an uncredited role, alongside Louis Armstrong and Frank Sinatra Junior in A Man Called Adam.

Freeman’s roles would remain scarce and small, and with two small children to provide for he almost gave up on his dreams.

He began planning to get his taxi driver’s licence and make a career out of that instead when his luck would change with a role in 1987’s Street Smart.