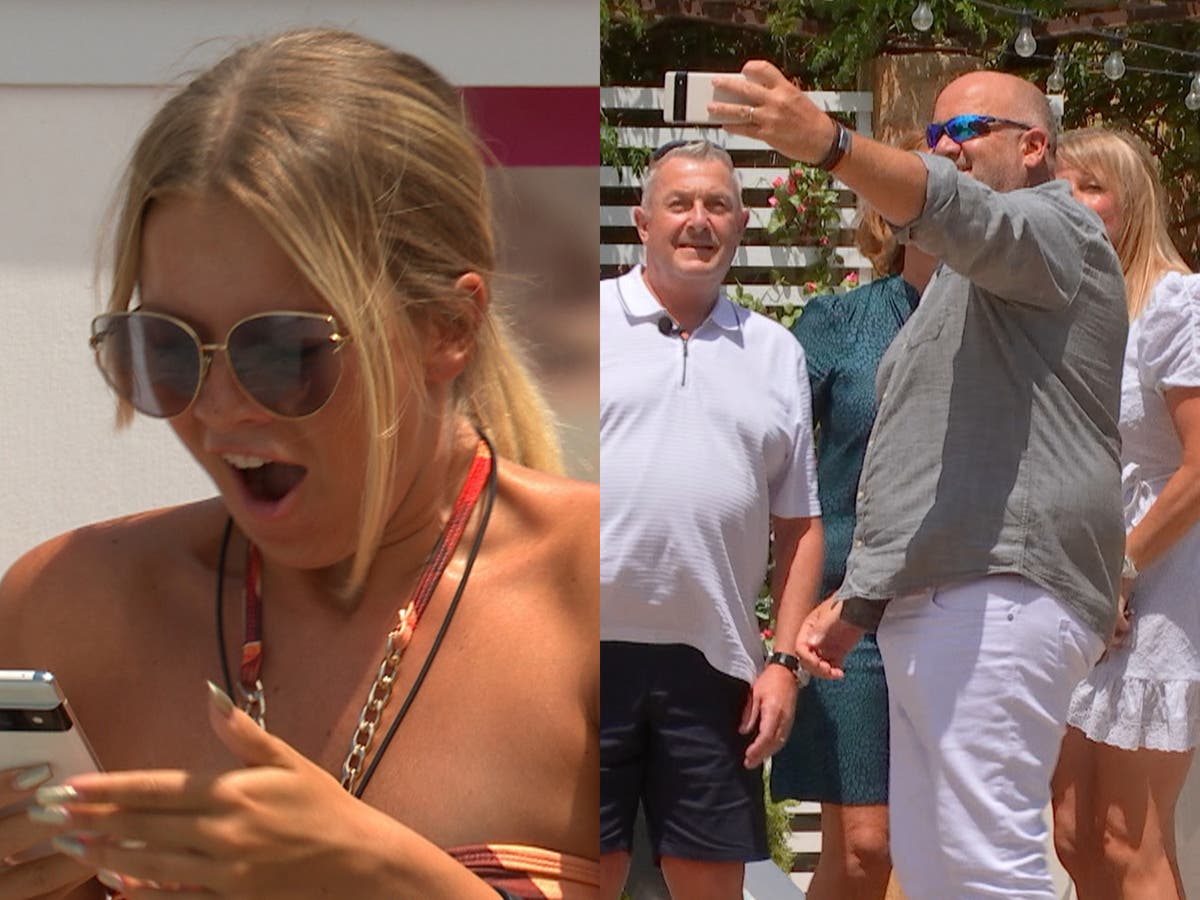 Love Island viewers have declared themselves as new fans of Tasha’s father, Tarek Ghouri, after his appearance on Sunday night’s (31 July) episode.

Ahead of Monday night’s grand finale, the hit dating show aired their traditional “meet the parents” episode, in which the Islanders’ families enter the villa for a brief reunion.

Quickly, Tasha’s dad established himself as a presence on the show, by announcing his entrance by asking if anyone called for a “Yorkshire pudding”.

He then poked fun at “the salon” – the villa’s code for under-the-covers action – with his reply to Tasha claiming she and Andrew held back from their affections: “You’re joking? The salon’s open 24/7!”

Tarek then noted Andrew’s dalliance with Casa Amor contestant Coco, by telling him not to name Coco as one of the highlights of his villa experience.

Something else that gained Tarek new supporters was his approval of Andrew.

Despite the couple having experienced obstacles throughout the season, Tasha and Andrew’s current connection has meant that her dad is fully on board with their relationship.

At one point during their conversation, Tarek told Andrew that he believed that he’d do a great job taking care of her and that he saw him as a prince fit for “his princess”.

“‘She’s my princess but that doesn’t mean there isn’t room for a prince’, Tasha’s dad is so sweet,” one viewer tweeted in response to the emotional moment.

Elsewhere in the episode, Paige and Adam were dumped from the show after receiving the fewest amount of votes from the public.

Love Island concludes on Monday 1 August at 9pm on ITV2.