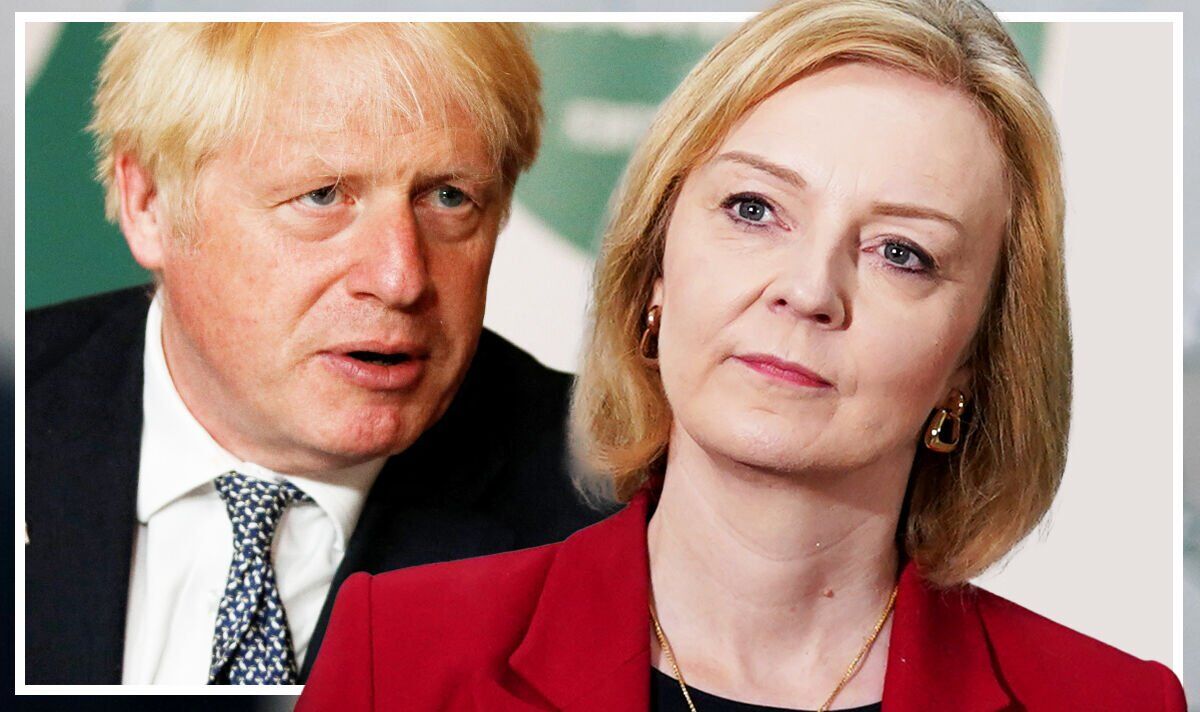 Mr Johnson resigned as Prime Minister last month, with Foreign Secretary and former Chancellor Rishi Sunak – whose resignation was seen by many as the final blow – vying to replace him in Number 10, until which time the Tory MP for Kensington and Chelsea continues in the role in a caretaker capacity. However, many with the party would sooner he remained in the post, and a petition organised by the Conservative Post website has now been signed by more than 10,000 party members.

Baron Moylan, formerly Daniel Moylan, was Mr Johnson’s chief airport adviser when he was Mayor of London, and was appointed to the House of Lords in 2020.

He admitted he had not spoken to Mr Johnson “in the last couple of weeks” – but added: “I think it was terrible.”

He explained: “As you know, I stuck with Boris until the end and I think the Conservative Party is in a terrible state, but we have to look forward now.

“Boris is still a great force with the public and politically, and they underestimate him terribly. Never write him off.”

Baron Moylan believes when judged on policy, it is Ms Truss who has the edge.

Baron Moylan played down the fact that Ms Truss, the Tory MP for South West Norfolk, campaigned against Brexit prior to the 2016 referendum.

He said: “I’m confident she’ll follow through but we’ll see.”

Referring to the collective nickname UK civil servants, whom Brexiteers have in the past accused of trying to derail the process of leaving the EU, he added: “We’ll have to see, not because she was a Remainer but there’s a huge Whitehall “blob” that will try and stop her.

“It’s not just what does Liz Truss wants to do.

“She has to overcome ‘the blob’, that wants to stop her.”

A YouGov poll of nearly 5,000 Britons published on Thursday indicated that while both Rishi Sunak and Liz Truss were considerably unpopular with the public as a whole, Mr Sunak has a significant edge over his rival among swing voters.

While both candidates are significantly less unpopular than current Prime Minister, Boris Johnson, who stands at -45, they are considerably more unpopular than Labour leader Keir Starmer (-18).