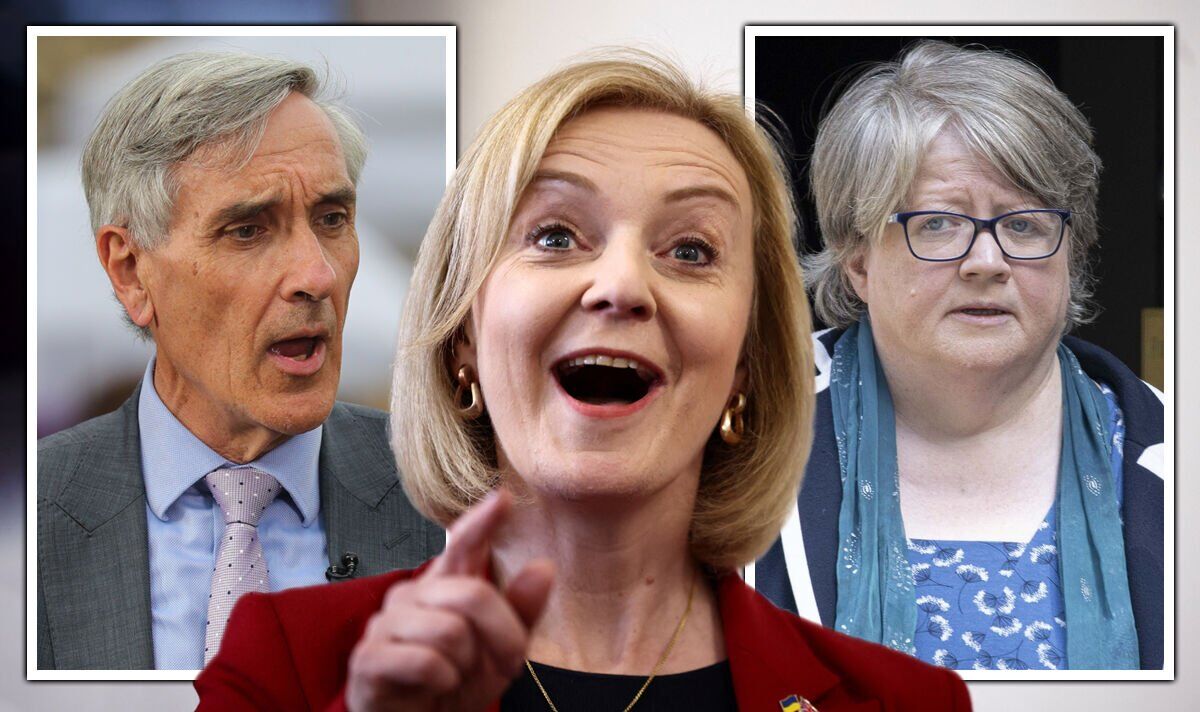 The other two choices on the list are Jacob Rees-Mogg, currently the minister for Brexit Opportunities and another key backer of the Foreign Secretary.

The final option could be Business Secretary Kwasi Kwarteng, another long-time friend who also introduced her officially at her campaign launch.

One senior MP told Express.co.uk: “The word is that Therese Coffey is a certainty for the job whether people like it or not.”

Another added: “Liz had problems initially getting people around her and appreciates those who backed her from the beginning.

“Therese is an obvious choice for her and the two are close.”

A third said: “The untold story of lockdown is that the DWP (Department for Work and Pensions) is a disaster and has been allowed to drift under Coffey.

“She shouldn’t be in Government let alone running economic policy, but Prime Minister’s want their friends and allies around them.”

However, a former Downing Street insider described Ms Coffey as “seriously underrated and always valued by the boss (Boris Johnson).”