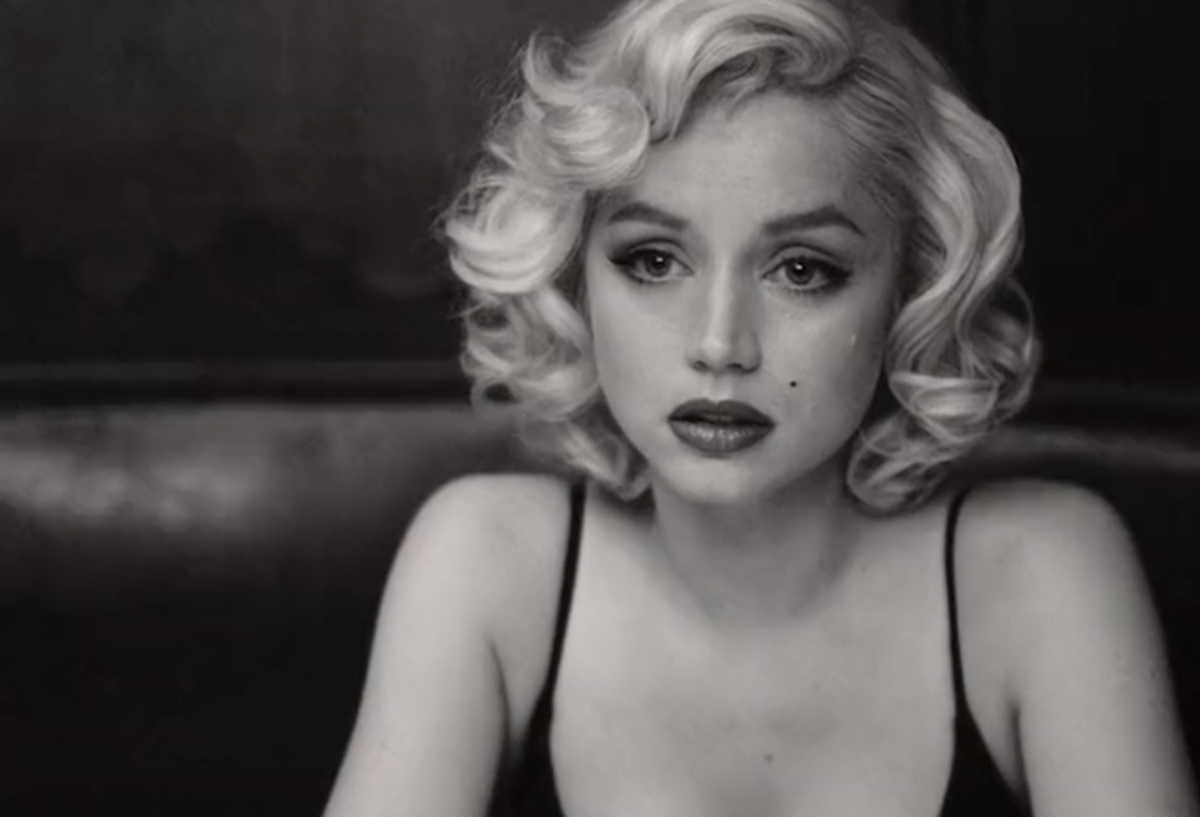 The latest trailer for the new film, about the rise to fame and ultimate demise of the Some Like It Hot actor, was released by Netflix on Thursday (28 July).

Adapted from the Joyce Carol Oates’ 2000 novel Blonde, the film is a fictionalised take on the life of Monroe.

Blonde is rated NC-17 for its graphic sexual content and will be the first of its kind to be released through a streaming service.

Fans were quick to share their thoughts about the trailer.

“I have just watched the trailer for Blonde and, no more,” one fan wrote. “Please can you tell all the movie people to stop making the same trailer. You know, clips from the movie, overlaid with a slowed down ‘atmospheric’ version of a song we all know. Thank you and kind regards.”

Another person added: “Contacting Marilyn Monroe via ouija board to tell her that my take on the Blonde trailer is the only one with her best interests at heart.”

One person wrote: “That Blonde trailer gave me ‘collage of Marilyn’s pop culture moments’ vibes. It doesn’t read like a biography, more like an exploitation film masquerading as one.”

Some people have also posted comments about Armas – who is Cuban-Spanish – and her accent in the trailer.

“Am I the only one not surprised that Ana De Armas sounds bad in the Blonde trailer?” one person wrote. “Her accent is very heavy it was going to take a lot for her to convincingly sound like Marilyn.”

Another person wrote: “I think Ana de Armas is a fantastic actress and looks great as Marilyn BUT I still hear her accent in the Blonde trailer and it’s taking her out of character for me.”

Last month, Brody predicted that his forthcoming film will create “some controversy” over its retelling of Marilyn Monroe’s life and death.

“If the audience doesn’t like it, that’s the f***ing audience’s problem,” he said. “It’s not running for public office,” he said.

Blonde is scheduled to be released on 28 September 2022 by Netflix.