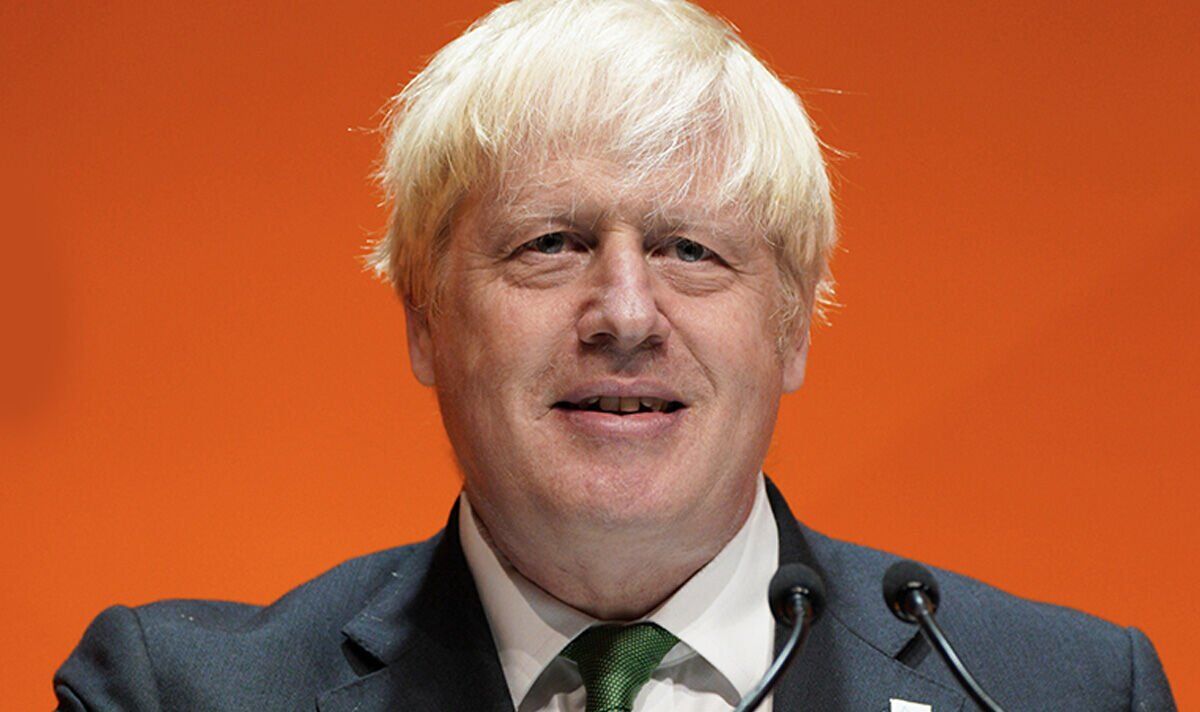 During the second televised debate on Sunday, July 17, the five leadership hopefuls were asked if they would promise Mr Johnson a role in their cabinet.

None of the candidates – Ms Truss, Mr Sunak, Penny Mordaunt, Kemi Badenoch and Tom Tugendhat – said they would be willing.

In a poll that ran from 9am on Sunday, July 24, to 8pm on Friday, July 29, Express.co.uk asked readers: “Should Boris Johnson be given a cabinet position under the new Prime Minister?”

In total, 4,743 people cast their votes with the overall result, gaining a strong 68 percent (3,218 people), being “yes”, Mr Johnson should be given a cabinet position.

Hundreds of readers shared their thoughts on Mr Johnson’s future role in Government in the comments below the accompanying article.

Many said that Mr Johnson should be given a cabinet role, with username Belfast1234 writing: “Yes, yes, yes”

And username borneovet said: “Maybe make him the Ambassador to Ukraine.”

And username Bluestorm2 said: “He should stand well clear and let them drown in their own mire!”

While some commented that he should stay away from the Cabinet with username rogerthedog writing: “No, he has done enough damage already.”

Another, username AlistairMilton said: “No, Johnson should not be in any cabinet. Keep him as far away from the seat of power as possible.”

A new Prime Minister is due to take office on September 5 following a postal ballot of Tory Party members.