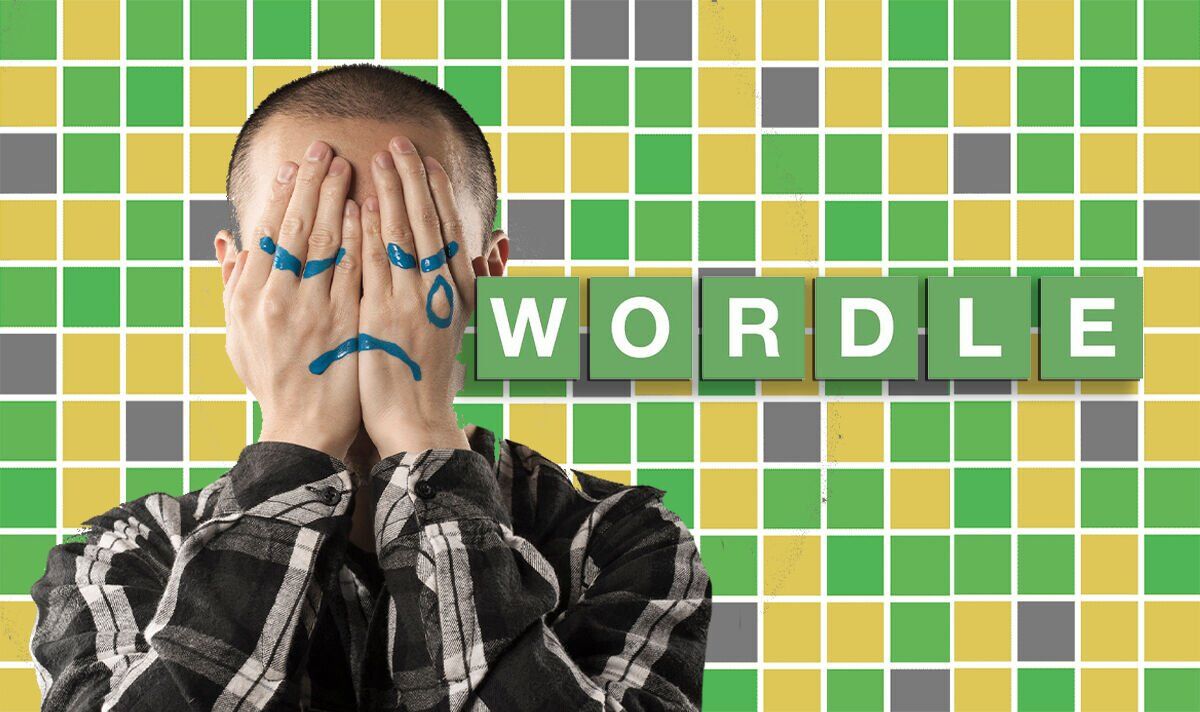 The weekend is almost upon us, although there’s still the small matter of Friday to get through. Fortunately, there’s a brand new Wordle to solve, which should make the final day of the working week that little more bearable. If you’re a Wordle fan and need a little help solving the July 29 puzzle, simply head to the bottom of the page for a selection of spoiler-free hints and clues for Wordle 405. And good luck, because you might just need it.

A fantastic game when you’ve got ten minutes or so to spare, Wordle tasks players with figuring out a five letter word in just six attempts. Sounds simple, but it can be a lot harder than you think, especially .

If you want to solve those Wordle puzzles, then you’ll need to pay close attention to the colour of the tiles after each guess.

Read on for some general Wordle tips, followed by three specific clues for Wordle 405 on July 29…

3. Can’t solve the new Wordle? No need to cry and get annoyed.