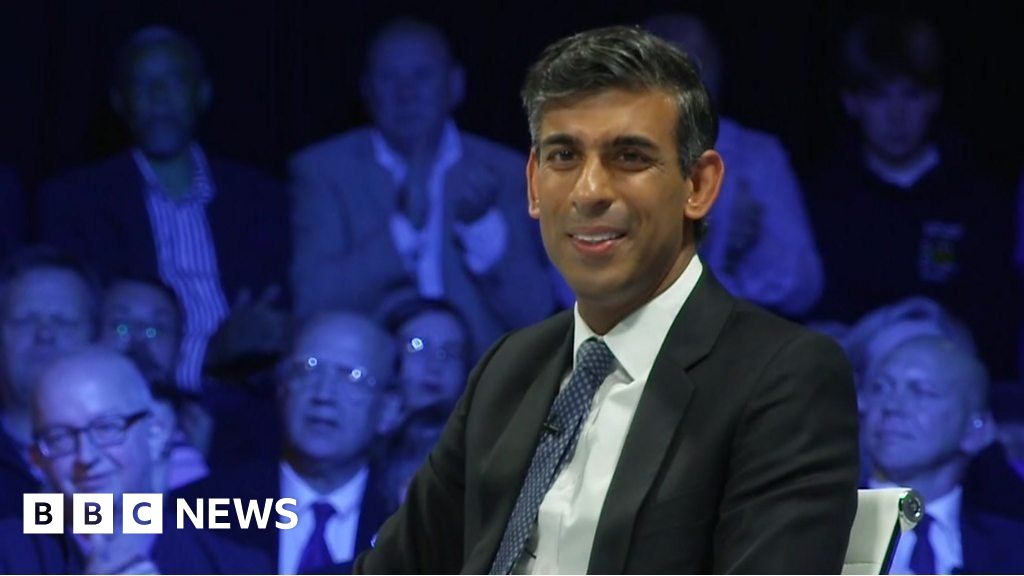 Rishi Sunak has said he would back the return of grammar schools, during the first official hustings of the Tory leadership campaign in Leeds.

The former chancellor was asked by host Nick Ferrari whether he supported their return and said: “Yes.”

But he added “there’s lots we can do with the school system as we have it”.

In England it’s unlawful to open new grammars – state schools which select on ability – but existing ones can expand, and around 176,000 pupils attend one.