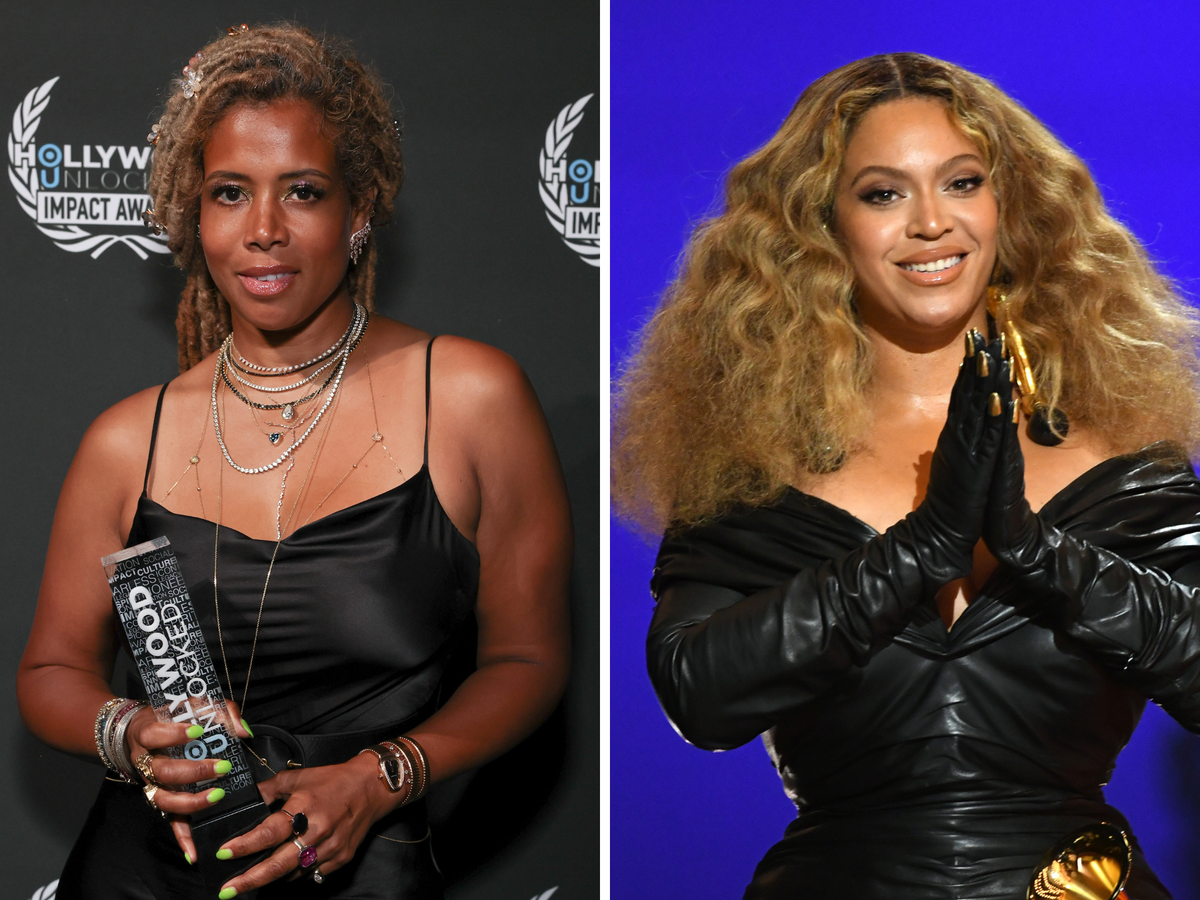 Kelis has accused Beyoncé’s forthcoming album Renaissance of “theft”, claiming that she was sampled on it without permission.

The “Break My Soul” singer’s newest record – scheduled to release on Friday (29 July) – includes a song titled “Energy,” which samples Kelis’s 2000 track “Get Along With You”.

A recent Instagram post by an account named kelistrends recently shared an old photo of Kelis and Beyoncé, alongside the caption, “@Beyonce’s Renaissance album will include a @kelis sample on the song ‘Energy’”, followed by the mindblown emoji.

Under her verified account, bountyandfull, the 42-year-old singer and chef commented on the post alleging “it’s not a collab it’s theft”.

“My mind is blown too because the level of disrespect and utter ignorance of all 3 parties involved is astounding,” Kelis wrote in a separate comment.

“I heard about this the same way everyone else did. Nothing is ever as it seems, some of the people in this business have no soul or integrity and they have everyone fooled.”

The Independent has reached out to Beyoncé’s rep for comment.

A week prior to its scheduled release, Beyoncé shared the tracklist for Renaissance, her first solo album since 2016’s Lemonade.

Meanwhile, fans recently urged others not to leak the album after it was spotted in stores two days ahead of its official release.

Renaissance will be released on Friday 29 July.