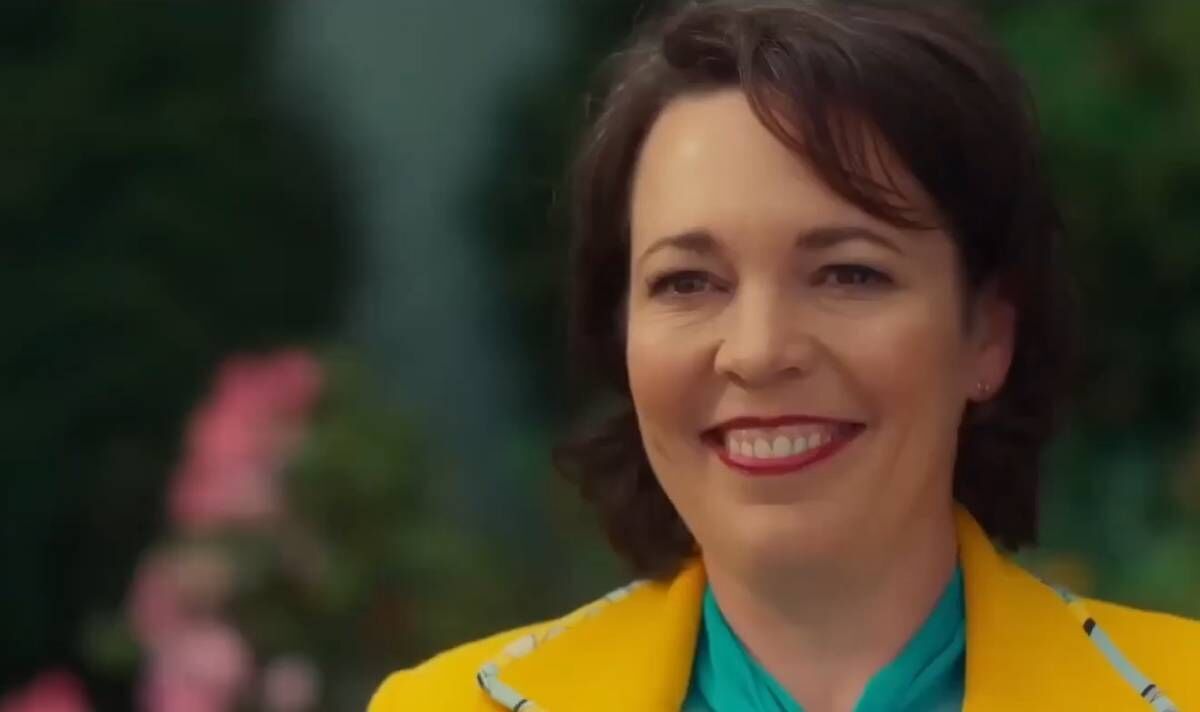 She plays Joy (get it?), a mostly Irish woman, who plans to give her newborn baby away to a friend then travel to Lanzarote for a holiday.

But, on the way, their taxi is stolen by runaway teen Mully (Charlie Reid) who jumps in the driver’s seat.

He’s fleeing his conman dad who has just stolen the charity cash raised in honour of his late mum.

As they experience a string of increasingly improbable and mostly unfunny escapades, will Joy’s maternal instincts begin to stir?

And, even after she’s decided she’s going to stick around, why does she let the underage kid do the driving?