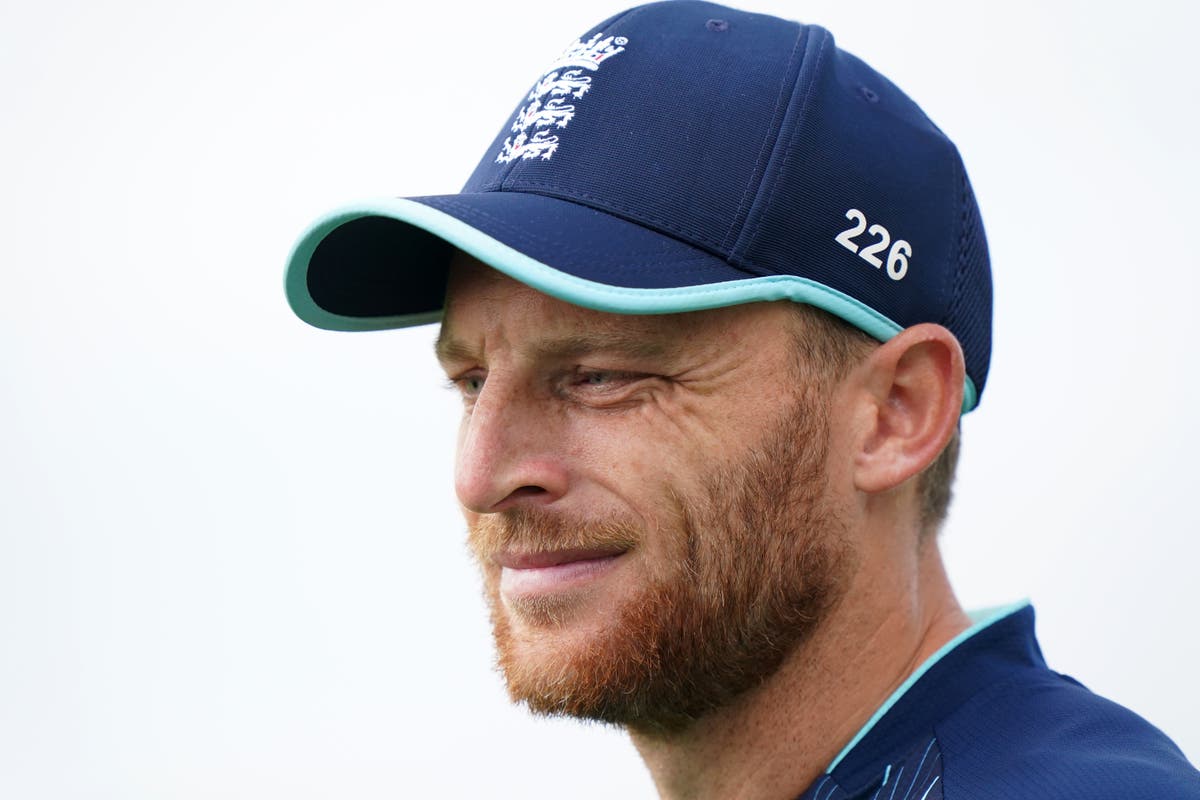 With games coming thick and fast he barely had a chance to get his feet under the table by the time India had walked away with the 50-over and 20-over honours, and settled for a drawn ODI leg against the Proteas when rain cut the tourists off in a strong position at Headingley.

The teams have now traded heavy victories in the sprint format, England by 41 runs in Bristol and South Africa by 58 runs in Cardiff just 24 hours later, to set up one last ‘final’.

And Buttler knows how much it would mean to rediscover that winning feeling at the last moment.

“You want to win every series that you play and we haven’t won a series yet this summer. That’s something we’re not accustomed to as a group,” he said after England were bowled out for 149 chasing 208.

“But this is a start of a new cycle of a team. There’s been a few changes – a new captain and a coach (Matthew Mott), and I feel like that’s showing a little bit. We’re still working ourselves out and gelling as a group and we need to do that quickly. Winning this series would be great for that.”

Buttler did not chastise his side for the margin of defeat in Wales, acknowledging that they needed to throw caution to the wind to stand a realistic chance.

“We’re not afraid to lose, we don’t want to play safe,” he said, a motto that might easily have come from Morgan’s lips.

He also had some familiar advice for the out-of-form Jason Roy.

The Surrey opener has been visibly labouring in recent months, frequently struggling to impose himself on games in the manner he has made his own.

He has scored 59 in his five T20 innings this season and looked embattled as he scratched out 20 from 22 balls on Thursday.

Asked what advice he had for his team-mate, Buttler said: “I’d just remind him of all the good things he’s done, to trust himself even more.

“Every batter in the world goes through patches where you don’t hit the ball as sweetly as you like to. It’s easy when you score runs to say all the right things and take man of the match but it’s when you’re not quite clicking that you have to trust what you do. T20 cricket is brutal, it demands you keep taking risks and being brave. He must continue to do that. Jason is such an imposing figure, teams can be scared to bowl to him, so you just have to remind him of that stuff.”

South Africa’s match-winning score was built around a knock of 96 not out from Rilee Rossouw, who put his international career on ice for six years with a Kolpak deal at Hampshire before his return to the fray this week.

“That was special,” he said at the close.

“Representing your country is the proudest thing anyone can do and today was emotional for me. I’m grateful for where I am right now, to put in a performance like that for my country is special for me. Hopefully there’s a few more to come.”